Benjamin Blants: “2021 will be the year of bitcoin, not altoin.” 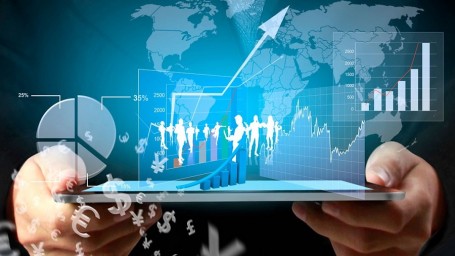 Popular cryptographic analyst Benjamin Blunts believes that while in the short term altcoins may perform better than BTC, in 2021 the dominance of bitcoin will increase.

The analyst wrote on Twitter that after analyzing the chart of bitcoin domination using Elliot’s wave theory, he expects the domination of the first cryptovite to increase to 86%. However, we are talking about a fairly long-term perspective – this level of dominance may be reached by the end of 2021 or beginning of 2022.

“We see that the dominance level is falling and will test the levels of late 2019”.

It should be noted that in their letter to investors, Pantera Capital analysts also believe that in the near future altokhoins will perform better than the first cryptovolta. However, they call for careful selection of coins for investment.

In addition, the growth of altokoinov contributes to the sharp increase in the market of decentralized finance, observed recently – only the capitalization of Compound protocol has exceeded $1 billion.