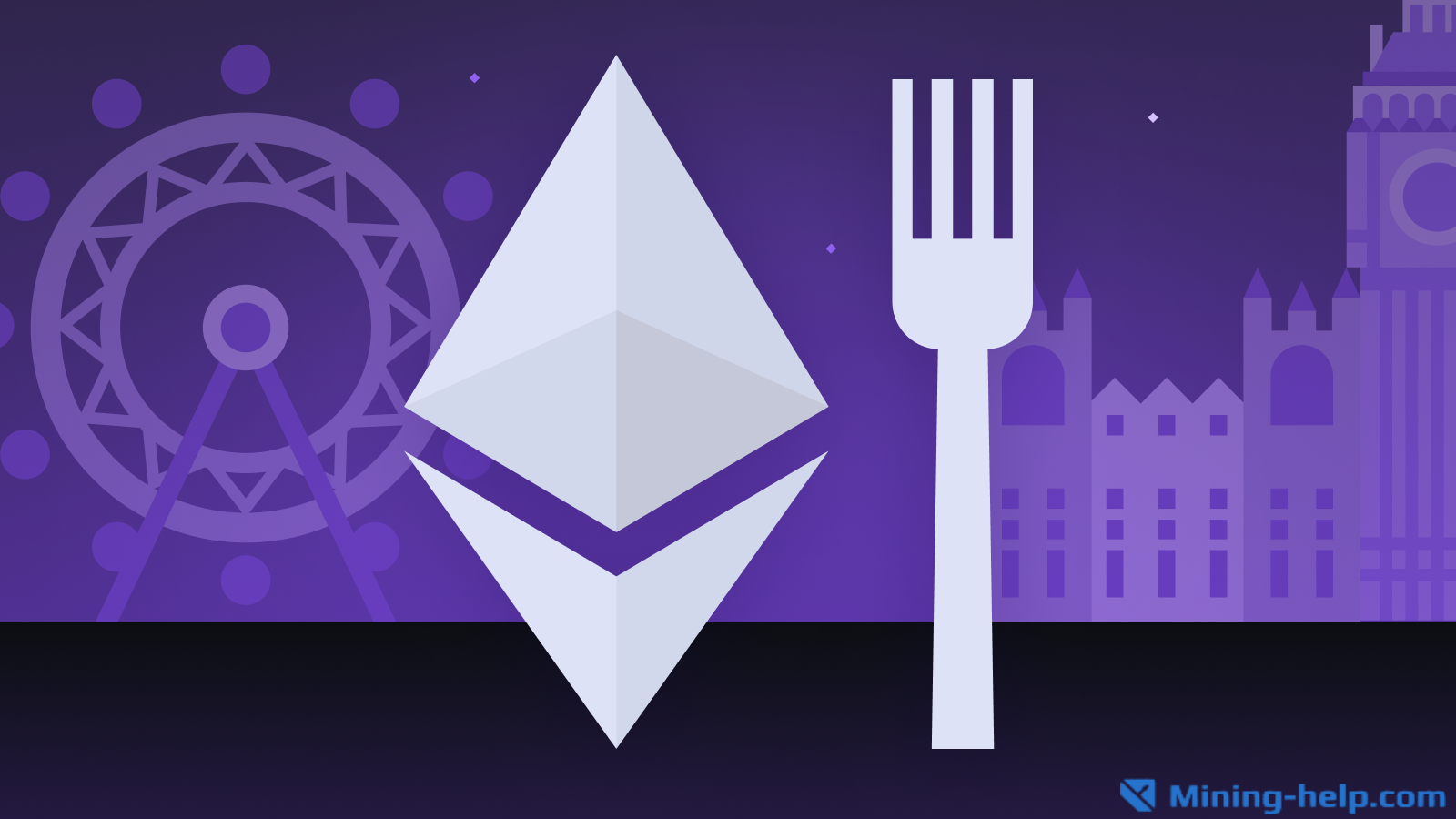 One of the biggest leaps in price happened today when 400 ETH were burned after the activation of the London fork. The price of the asset reached $2800. Many Ethereum enthusiast were waiting for the event which was supposed to bring several important changes to the network:

However, the main change was the deflation mechanism that became a very strong point of contention for many miners. Scores of people were against the implementation of the system. Some huge miners even tried to remove the feature from the update by accumulating 51% of the computational power but their efforts were futile. The main reason of their content is potential reduction in profitability of Ethereum mining by 30%.

Now, the limit on gas is doubled which must be accounted for by miners who plan to continue mining ETH. They will have to change their approach based on the network capacity and bandwidth. On the other hand, miners can receive tips for working towards priority transactions in the network. The tipping market is not yet established but it should stabilize sooner or later.

Another important change is that OpenEthereum is now considered outdated. This client was hugely popular accounting for 15% of all nodes. The developers seized the development and recommended users to switch to Erigon. The new EIP-1559 update has some issues and one of them may prevent miners from switching to new clients.

The effect of the hardfork on the price of the asset was debated heavily. However, trades remain optimistic as the price continues to move upwards. As of the time of writing, the asset reached a solid $2800 mark and the bearish movement is nowhere to be seen. All in all, the situation in the market appears to be stable while errors and issues that were expected by devs have not yet affected anything.

Share:
Author: Site Moderator
5 August at 21:58
Rate the article on a 5-point scale
Your rating will be first
Leave a comment (0)