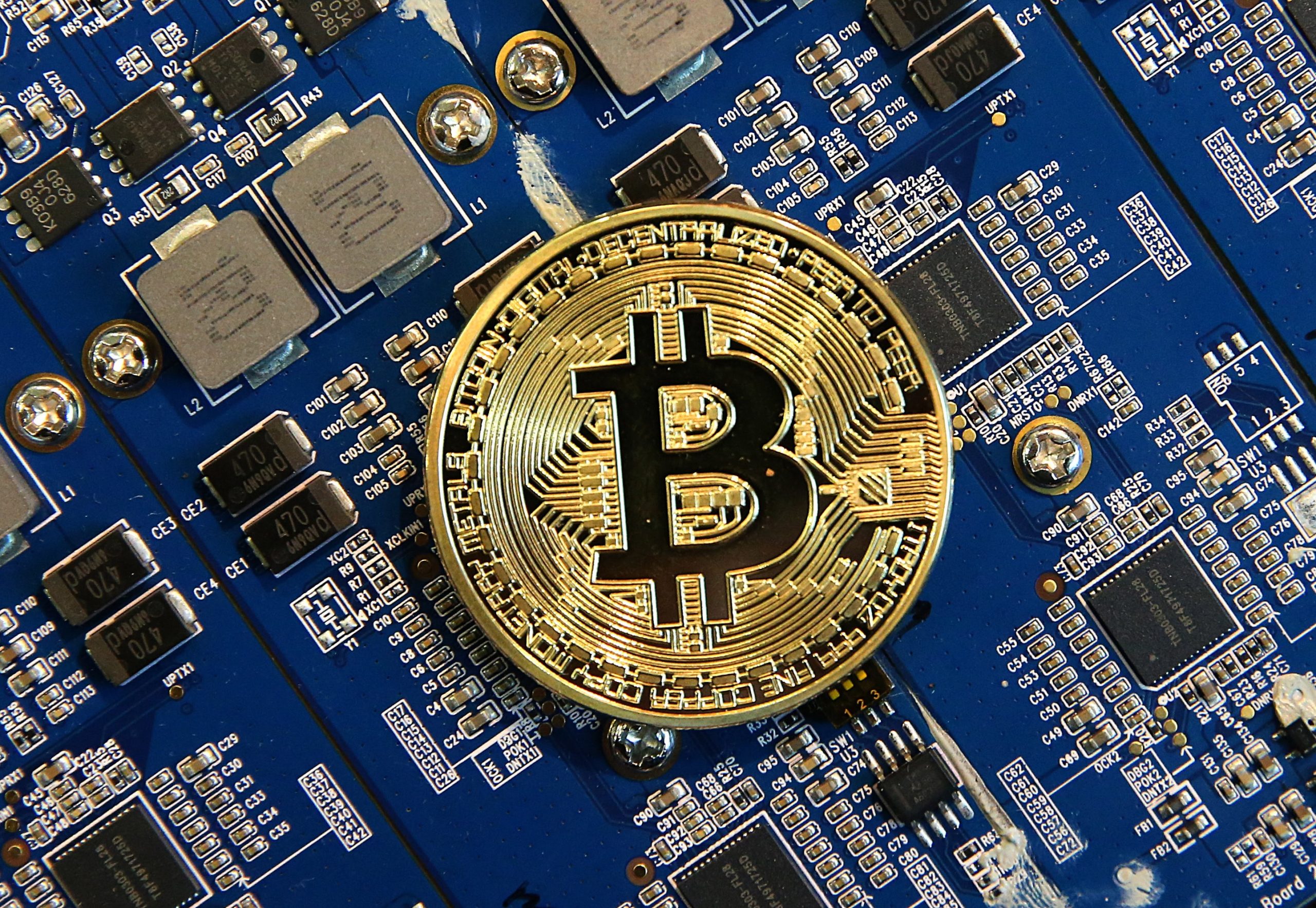 HIVE Blockchain Technologies is one of the biggest companies working in the mining industry. Recently, the company decided to further bolster their mining capacity by adding to the park 3019 new MicroBT WhatsMiner M30 which is a powerful rig used by many. With the newest purchase, the company hopes to reach at least $80 000 in daily revenue.

The addition of new machines will bring the total hash rate of the pool to 264 Petahash/sec (46% increase) making the company the biggest player in the western market. The decision was likely affected by the recent reduction of mining difficulty thanks, in part, to the recent Chinese ban on crypto mining. Since there was a significant drop in computational power in the market, the difficulty was reduced to ensure a steady supply of coins.

The spokesperson of the company noted that the current shift in the industry from East to West is exciting and that many entrepreneurs in the US, Canada, and Europe should also jump on the hype train as soon as possible. As of now, many Chinese farmers are either moving to North America or Kazakhstan fleeing their authoritative government.

HIVE is planning to expand even more if their recent purchase works out well and allows the company to reach established milestones.