Mining on r7 370 amd radeon ethereum, zcash, exp and other algorithms on the example of MSI Gaming 4 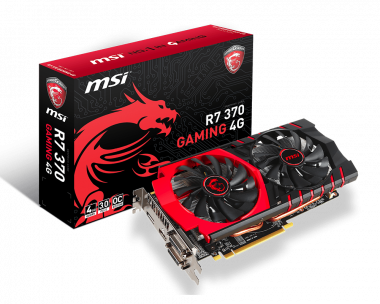 Welcome friends, today’s speech will go about another good map for past years’ mining is Msi gaming r7 370 4gb from amd radeon. But there is one good chip you will learn about later. 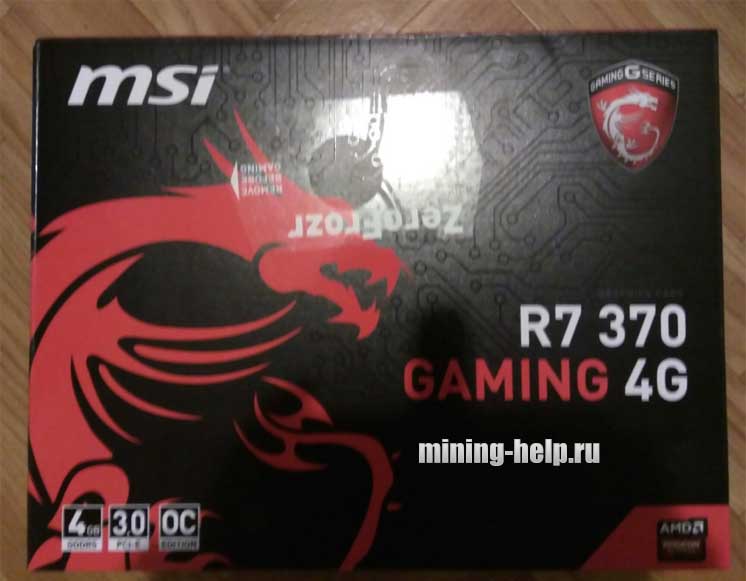 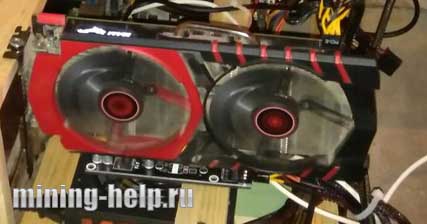 We will test and find out the hash rate and speed mapping (eth) + dcr, zcash (zec), exp and other less relevant currencies.

Let’s start with the most popular direction it is;

As we can see, 170 sol/s, weakly of course, although for its price is normal consumption with the system 222 watts.

And now remember how I wrote about the chip, here it is mining exp, although the same algorithm that is on the air, but since the complexity is small, it gives speed more than on the air, that’s what happens, and it comes out more profitable than the air + decred.

As we see 18 mh/s, which by the way is not bad, and the profit is the highest, consumption is about 218 watts.

Now we know the speed and hash rate of r7 370 on other popular algorithms (Pascal, lbry, x11 and others).

Now popular questions and answers from them:

Q: What settings and overclocking should I use for the r7 370?

Answer: Leave it on default, you can add a little more, but it’s not very useful, 370 is not almost chasing.

Answer: Firmware that is, some fashionable, but zero will add 0.2 mx / s, meaning no.

As r7 370 is morally outdated, I advise you to read it. – Video card rating for mining.

It’s basically all about her. I suggest you read more.