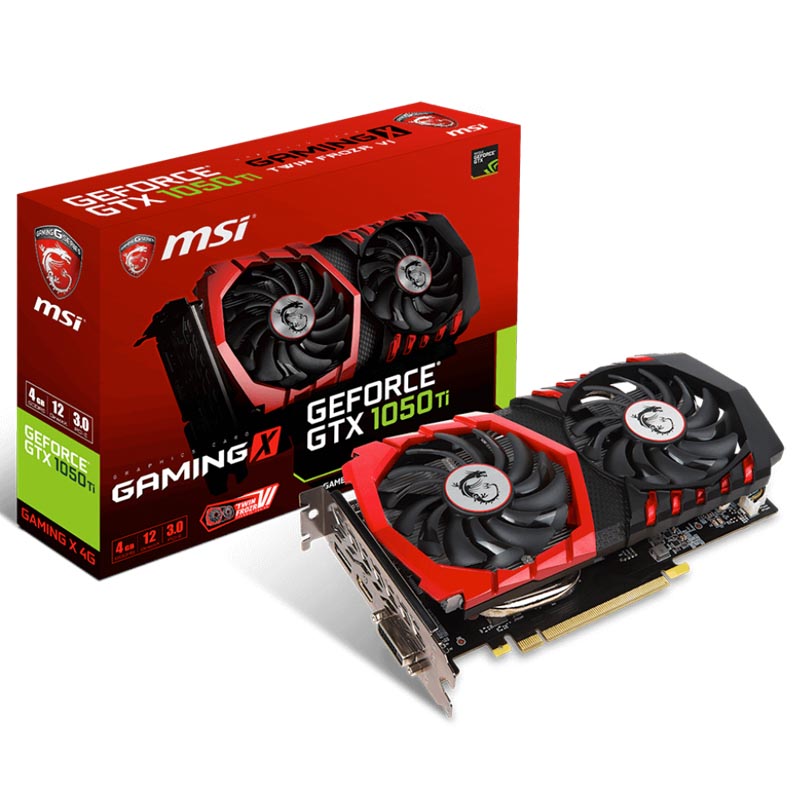 The previous line of video cards from NVidia found a lot of popularity among miners, and some models have become a truly iconic solution. Today we will consider a budget option – mining on GTX 1050 Ti income and feasibility of its use. 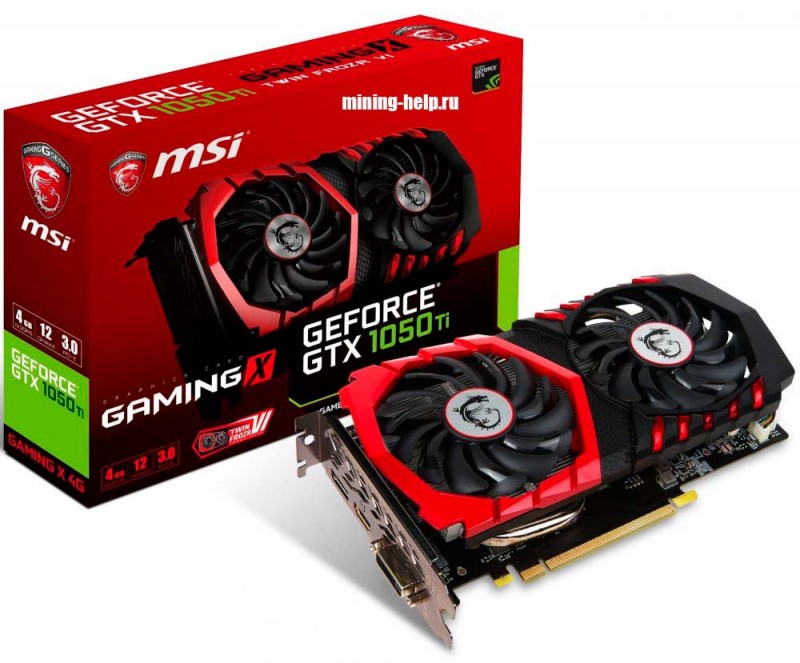 Despite its age, 1050 Ti is still profitable, working in many farms around the world. Often, these adapters were purchased because of the low price and shortage of top and medium budget video cards. Before we consider the possibilities of the 1050 Ti mining, let’s review its specifications.

The video card is an improved version of the standard GeForce 1050. The graphics system is based on the GP107 chip created by a 14nm process.

When it comes to selecting a specific card and knowing exactly which is the best 1050 ti for mining, several factors should be taken into account: the presence of an additional power connector, the cooling system and the adapter behavior during overclocking. Among the many options, considering the reviews and real user feedback, msi 1050 ti mining, showing good potential and acceleration behavior. As for the chip itself, its critical temperature is 94 degrees, but with manual tuning the average temperature does not rise above 70-75 degrees. Reference models and video cards based on their boards from third-party vendors do not require additional 6 pin power connection.

Considering that only 2 or 3 Gb of memory is soldered on a standard GTX 1050 board, the Ti version with 4 Gb of memory will allow to work with DUG-files of the Air. As a result, gtx 1050 ti 4 Gb mining becomes available for many popular cryptovite.

Which cryptovalues can be mined on 1050 Ti

First of all, it should be taken into account that many cryptovalues are extracted by asykes and mining attempts will not give adequate profit, but rather the opposite – they will drive you into a minus for electricity.

At the moment, mining 1050 ti 2019 is relevant for some major virtual currencies, including Ethereum, its mining will bring income, even taking into account the price of electricity. You can also try dual-maining ETH+Decret or ETH+Siacoin, of course the hash rate of the major currency will go down a bit, but you will get some good bonuses from mining additional currency.

In addition, you can check the results of the mapping of 1050 ti graphics cards on any other virtual currency using the online profitability calculator. You can find a lot of such services online, among which stands out whattomine.com. Here are some data taken from this site, for the benchmark 1050 ti 4gb mapping results:

Mining of the air is performed with a hash of 14-15 MH/s (depending on the degree of acceleration). This figure is almost 2 times less than the GTX 1060, but the assembly of several 1050 ti can be purchased for almost the same money as the gtx 1060, especially in the secondary market. The results of two geforce 1050 ti mining will be about 30MN/s vs. 24MN/s for the GTX 1060. Of course, power consumption will also double, but this option should be considered based on the electricity price in your region.

When calculating the yield of 1050 ti mining of the air it should be taken into account that one standard graphics card will not generate income and for normal production it is necessary to accelerate and set the necessary PL parameters, we will talk more about this below. Even taking into account the overclocking of the 1050 ti graphics card, the profitability is at 11.5 $, and considering the minimum price for electricity, the net profit will be only 5 $ per month. Such results are an extreme low for 2019.

If you use one of the simplest and most popular services – NiceHash, we will see even lower rates, for geforce gtx 1050 ti mining income from one card will be less than $ 10 per month.

The price of a new video card in 2019 is about $ 150, in the secondary market they are given for $ 80-100. To this amount should be added the purchase of a motherboard, a processor with cooling, SSD drive for the system, power supply, farm housing and riders (when working with three or more cards). As a result, we get the amount of about $300, taking into account the results of NVidia gtx 1050 ti mining about $ 11.5 without taking into account the price of electricity, the assembly will pay off after 2 years of work.

Knowing the fluctuations of the cryptovoltaic market and the growing demands to iron when mining currencies, we cannot recommend buying gtx 1050 ti for mining.

I advise you to read it:

The best graphics cards for mining.

The current state of affairs in the cryptovoltaic market dictates the main condition – the use of the most quickly recouped equipment. Two years payback when assembling the farm from new components and using geforce 1050 ti mining is too risky investment. Purchase of components on the secondary market will significantly reduce the total cost of assembly, but low profitability and increasing iron requirements will still not provide the prospect of long-term revenue. As a result, we can say that the time of GTX 1050 Ti is over and it is worth considering buying updated lines of graphics cards or invest in cloud mining.