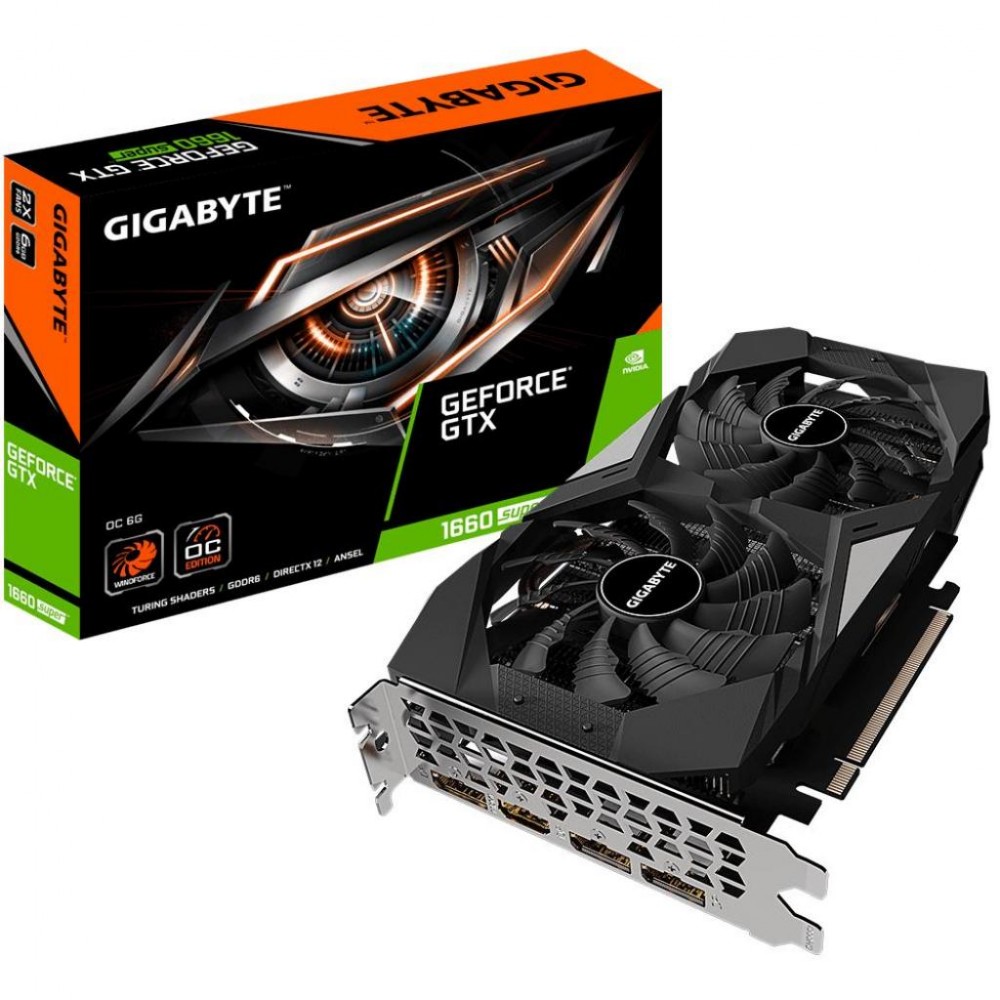 New graphics card models from the Nvidia GTX 1660 and 1660 Ti went on sale in March 2019, replacing the previous line of budget and mid-priced Pascal generation adapters. The junior model GTX1660 is an extension of the GTX1060, receiving 6GB. GDDR5, and the senior graphics card GTX1660 Ti received 6GB. GDDR6 memory and performance tests are close to GTX1070. Based on the price and positioning of adapters, both graphics cards will take a leading position in the assembly of mining farms. It is worth considering the parameters of both models, their price and differences, as well as take advantage of the data current hash rate video cards for this year. 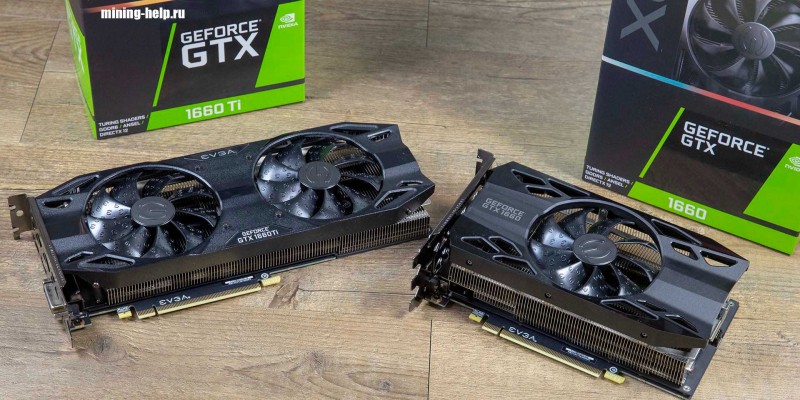 Let us consider the main characteristics of both graphic adapters.

As you can see from the table, the cards differ in memory type, CUDA cores and recommended price. The older model will cost $60 more, while the power consumption of video cards does not exceed 120 watts. All further tests will be carried out both on standard settings and with changes in memory frequencies and Power limit.

For testing we chose the most popular cryptovalues, mining and software for which are available on Nvidia products. Among all the virtual currency extracted, Ethereum and its forks occupy more than half of all capacities, we also added Gryptonight8, Zhash, X16r, ProgPow, etc. to the tests.

The 1660 video card in Mining showed a higher hash rate than the previous GTX1060 model in the standard settings. Now we will compare them with the older version using the same test bench and software suite.

Hashreit 1660 Ti Mining test showed results that are on average 10% higher than the younger model. On standard settings.

Next, let’s take a look at the graphics card performance in testing the most popular cryptovalue – Etherium, and check the impact of overclocking on their performance and energy efficiency.

Acceleration consists in increasing the memory frequency by 900MHz, with Power Limit dropping to 74%. As the table shows, overall performance has increased by 21 percent, with the graphics card gaining 4.3Mh/s, while power efficiency has increased by 11 percent. 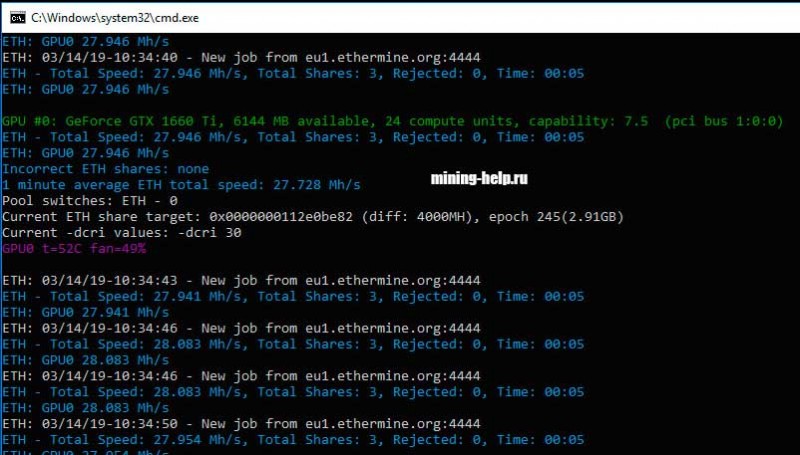 As with the younger model, the memory frequency was increased by 900MHz and the Power limit was reduced to 74%. With this setting, the adapter received a performance gain of 17%, 4MH/s more, and power efficiency was reduced by 3%.

In order to make a decision on whether to buy one of these graphics cards, it is worth comparing their cost and payback in the realities of the production of cryptovite.

Let’s take the values obtained during overclocking as a basis, as it proved to be quite effective on this generation of adapters. Let’s calculate how much each MH in dollars costs on the example of Etherium.

It turns out that the younger model will cost $1.2 or 13% cheaper for each Megash. But this is not the end of the analysis, because as the 1660 Ti Mining tests have shown, it has better energy efficiency, which can play an important role in the calculations, especially with high electricity prices.

To calculate the payback in both the Etherium and other currencies, you can use the online Profit-mine calculator by simply substituting the required values. When you work with Ethereum, you will get the following data:

Payback of the equipment at extraction ETH:

Payback of equipment when extracting other currencies:

Also take a look at the top – the best graphics cards for mining.

As we can see from the analysis, both graphics cards in the mining bypass their popular predecessor GTX 1060 and show good results. However, buying GTX 1660 seems more attractive than using GTX 1660 Ti, as it pays off on average 10% faster when mining ETH. As a result, the older version received a modern GDDR6 memory, but its price tag increased by $ 60, which negatively affected the overall payback.