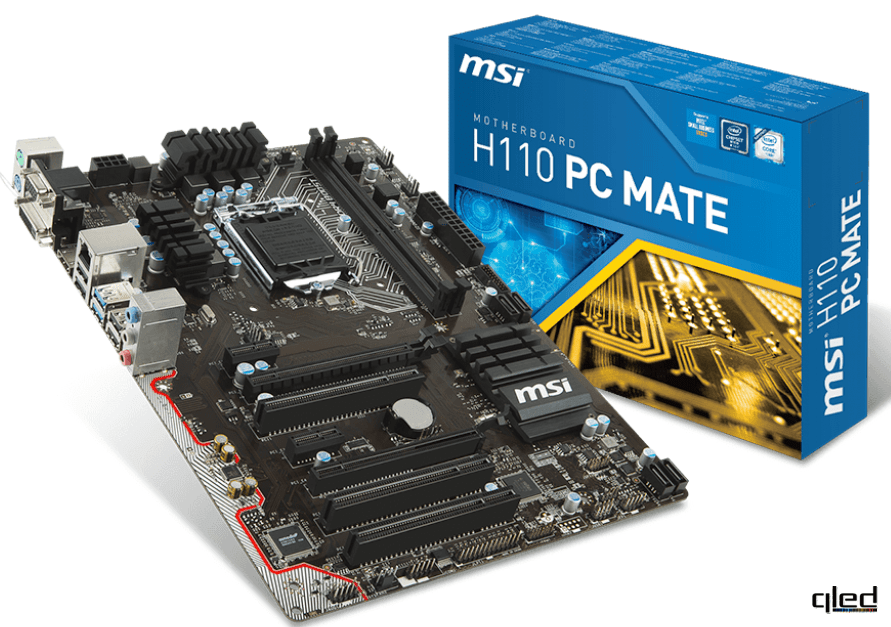 Here is an overview of the msi h110 pc mate motherboard for mining. In this overview: a video and a live example of motherboard mining. 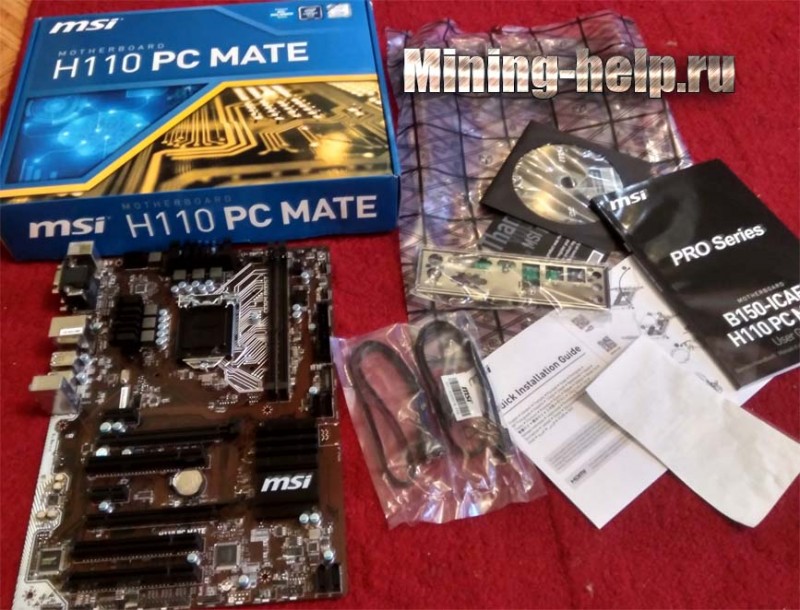 In our case msi h110 pc mate lga (soc) 1151 for intel processor and mining on it. I liked the board, especially for mining, but about this below.

I don’t see any point in describing the rest, as we are only interested in mining.

A short video review below.

If you watched the video, you realized that the MSI H110 PC MATE 4 graphics card pulls a lot without any modifications. Below you can see an example farm on this x4 1070ti board. 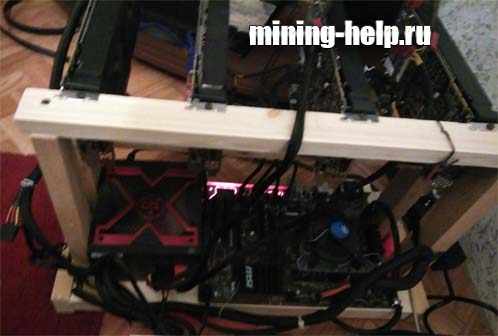 It is not necessary to update msi h110 pc mate’s bios but it is desirable (it works well and without update). It updates easily, detailed manuals on bios update on the Internet a large number. If you still have problems with maps, check if the 4g function is enabled in bios, as in the screenshot below. 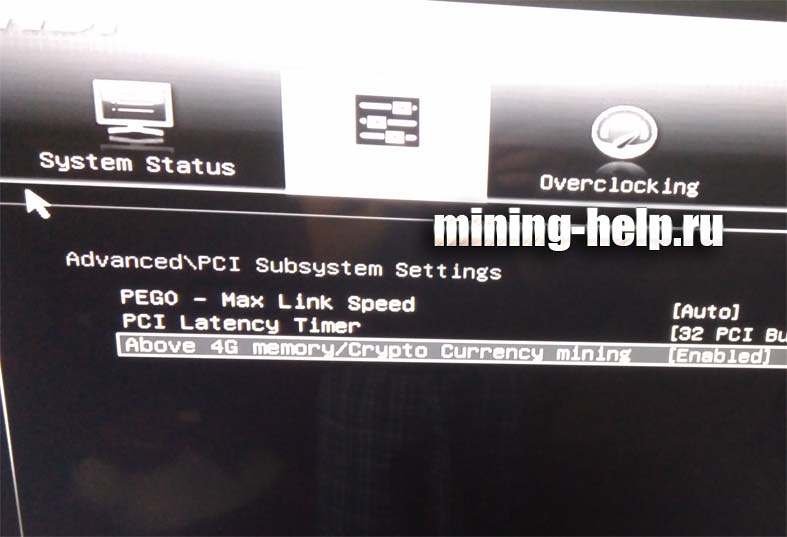 I think if you have any questions, write them in comments.

Nice motherboard, works long without complaints. And the main thing plus its small cost (4600 p.), our farm will pay off faster.

What do you need for mining