How to get bitcoin gold (BTG) 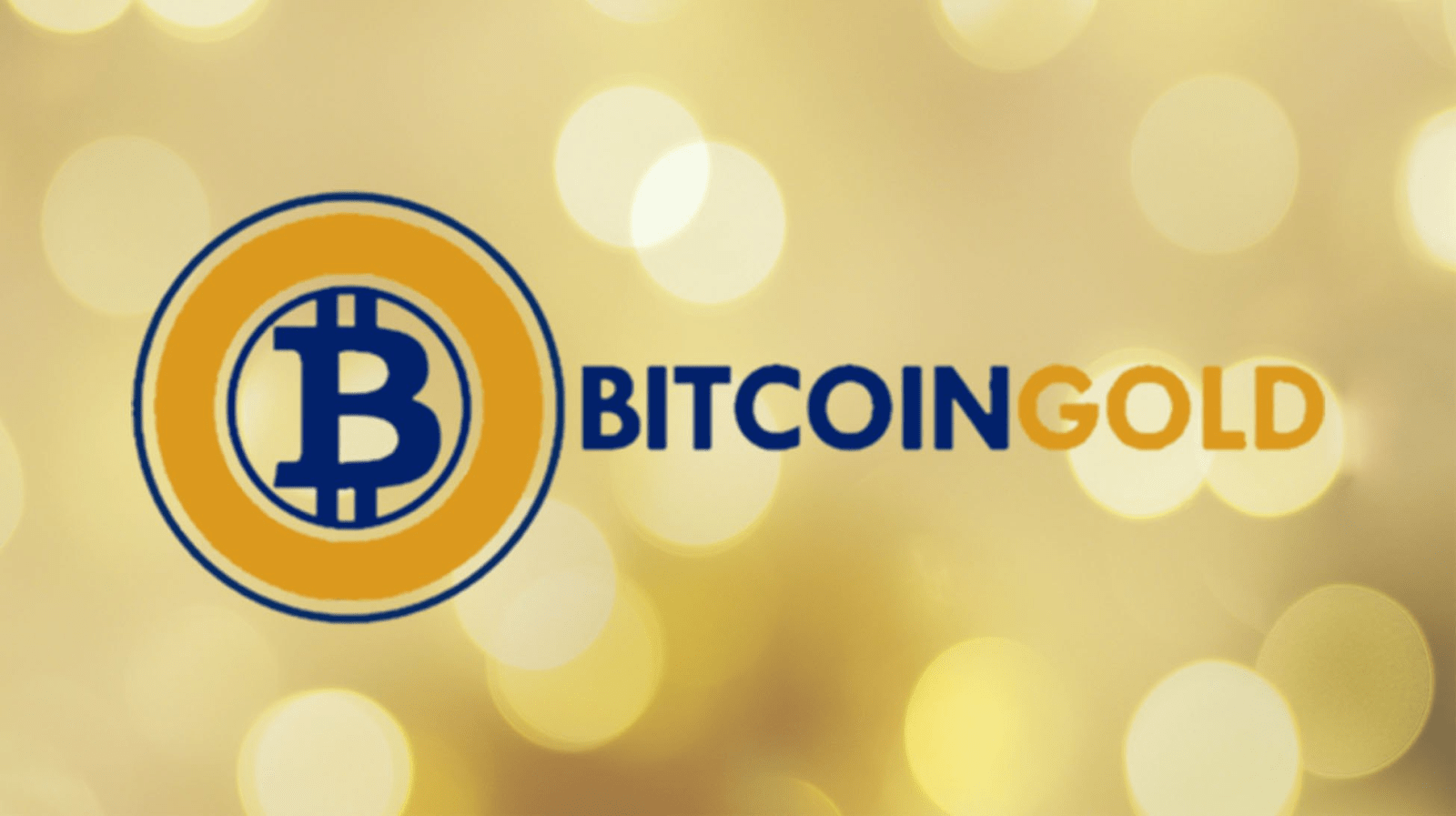 And that’s where we can get the Bitcoin Gold. Well, how do we do that? I remind you that hardfork took place on October 24th. And to sit down, it will be launched on November 1. And so the separation will be about the same as fork Bitcoin cash.

And so we can get bitcoin gold:

1. with a local BTC wallet.

How to get BTG

We’ll start with the local wallet. After bitcoin gold wallet appears, which is after November 1st, you will get Bitcoin gold immediately. What you need to do for that.

Have local Bitcoin wallet, which had rissoles until October 24th. And be sure to know from it Seed (code word is usually 12 words) or private key. When you create a Seed, you must write down the Seed. If you didn’t write it down badly, but there are wallets in which (if it works for you) you can know your Seed or private key.

These are Electrum, Bitcoin Classic, Copay, Mycelium wallets and there are other less popular wallets. In our example there will be Electrum waller wallet. I think it’s the most comfortable wallet. I use it myself. The procedure of restoring seed, and getting BTG on all wallets is similar.

If you haven’t recorded your seed beforehand. Then read how to restore it. If you know about not doing this operation, read on.

And so, how to restore the Seed to electrum if you have it running. 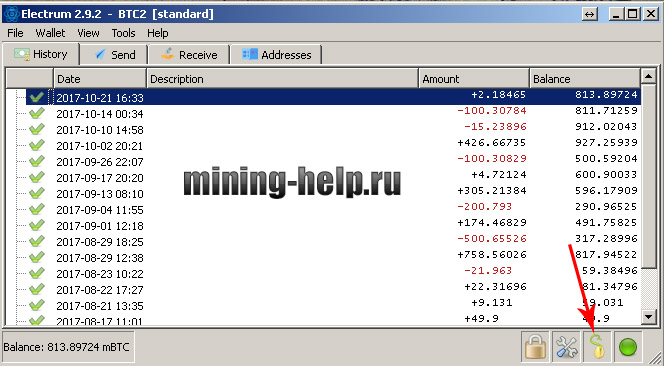 Here’s the electroroom window. Click on the seed, where the red arrow is, and you see the following. 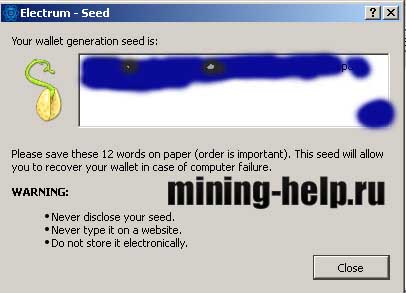 And where it’s blue, that’s where your Seed will be.

And so this Seed will have to be copied and saved. The easier it’s been written down for a long time.

The whole floor is done, and now we’re waiting for the bitcoin gold wallet to come out. After it’s released, you will need to create new BTC wallet (don’t forget to write it down by Seed) to drop all bits from old wallet, they will be reported when they are transferred. Ideally, you can already do it now. When the BTG wallet is released, you will need to create a new wallet, how to restore it by entering your Seed one of the old BTC wallet on which were the batting until October 24. And from which after October 24th you all transferred to another wallet. And it will be charged bitcoin gold, 1 to 1. As the first bitcoin gold wallet will appear, this article will be added at once. Approximately the same principle through private key.

Which wallets will support bitcoin gold?

Not much is known on this fact yet, but I hope that there will be electrum bitcoin gold. Because it’s a really handy wallet.

Now about how to get bitcoin gold on the stock exchanges.

In principle, which exchanges will support bitcoin gold, some have already received it. For example, on the stock exchange Yobit it’s already been received and it’s already being traded.

Bitcoin gold will be on many exchanges. But I’ll list the more famous and reliable ones.

Yobit – is already traded, and we’ve already got the btg.

Hitbtc – Already traded, probably got it, I didn’t have any bits here.

There are more exchanges, but they’re dubious. We’re waiting for comments from them.

That seems to be it for now. Thank you for your attention. As soon as the first Bitcoin gold wallet comes out, we’ll complement this article! And soon the article about BTG mining.

* What the star implies: Links marked with a * mean that we will receive a commission if a booking or a specific action is made via the linked provider. There will be no additional costs for you. Also, we won't receive any money just by setting links.
Share:
3
Author: Admin
25 October at 12:43
Rate the article on a 5-point scale
Your rating will be first
Leave a comment (9) 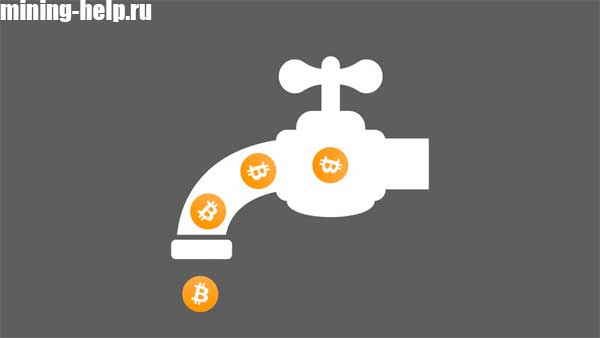