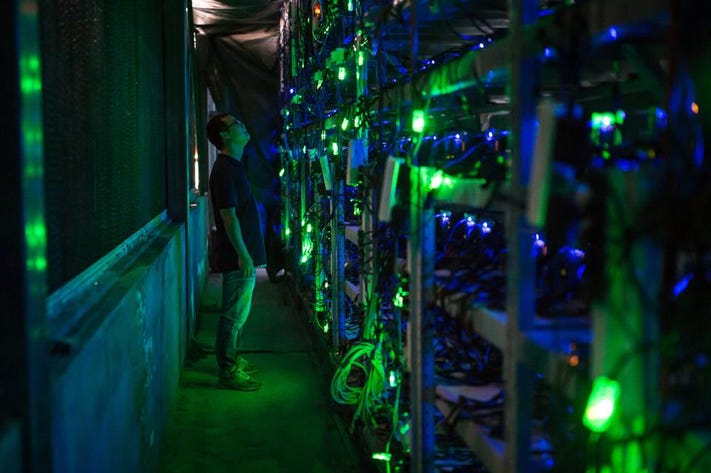 China has become the leading country in terms of the number of bans on activities in the field of cryptocurrencies. The crypto sphere is considered an environmental problem and states cannot ignore it. Mining and the use of Bitcoin (BTC) is already banned in China. One of the reasons for the bans by the Chinese government can be called the loss of impact on this area. China has a significant influence on other countries and the ban has forced more people to turn their attention to this area of activity.

Mining is dangerous for the ecology of the planet with its carbon footprint, its impact on natural resources. At the moment, less than a third of the world’s energy is obtained using renewable sources. If crypto mining used only renewable energy sources, perhaps this would make it more sustainable and acceptable from an environmental point of view.

After the bans in China, the United States and Russia quickly seized leadership in cryptocurrency mining, many countries, striving for leadership positions, also began to actively engage in this activity. The USA used the opportunity provided by China and became the world center of mining. According to the latest data, countries such as Kazakhstan, Malaysia, Germany, Ireland and Iran are actively increasing their turnover in mining.

Attempts to continue mining cryptocurrencies lead to non-standard geopolitical partners. Bitcoin at the time of its inception (2008) became a revolutionary solution and a new direction in the digital economy. His work from the point of view of decentralization and security had rationalization, the disadvantages only had to manifest themselves in the future.

At the moment, not the best times are going on in the field of mining, the replacement of obtaining an energy source and general technologies can prevent this industry from completely disappearing. A lot of people are concerned about climate change and the increased popularity of mining. Perhaps I will switch to more environmentally friendly and energy efficient projects, but this transition may be quite problematic. Now it is impossible to draw unambiguous conclusions, the situation around the growth of mining changes quite often. According to a large number of different opinions, this area needs a new idea to save it.

Share:
Author: Admin
1 February at 23:10
Rate the article on a 5-point scale
Your rating will be first
Leave a comment (0)