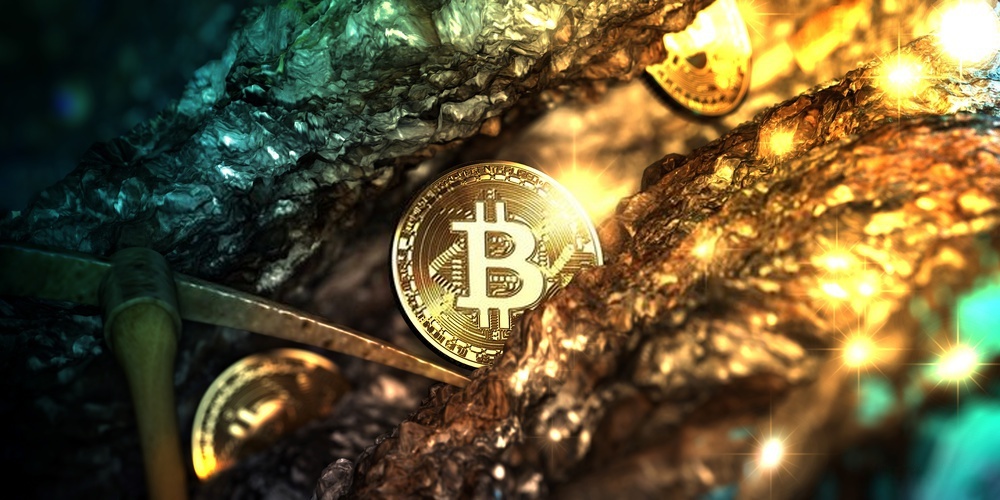 Well-known bitcoin evangelist Max Keizer used Twitter to comment on a recent tweet from Virginia Heffernan, a columnist for WIRED, New York Times and host of the Stitcher podcast, about bitcoin and the hyperinflation of the US dollar, as told by Jack Dorsey.

Heffernan, in response to Dorsey’s tweet about hyperinflation, said that in her opinion, it will begin in the near future in the states, and then spread around the world.

The journalist made accusations against the CEO of Twitter that, allegedly, he was involved in the emergence of hyperinflation and then wrote a tweet about it.

According to U.Today, Twitter is preparing to launch a bitcoin tip feature. On Sunday, it was reported that testing on the Android platform has already begun.

In response to Dorsey, Virginia Heffernan suggested that anyone who creates a new type of currency or implements an existing one, whether it’s Mark Zuckerberg, Dorsey or even Elon Musk, is likely to start creating panic around the current global reserve currency, which is the US dollar.

At the moment, Facebook devotes as much time to working on the metaverse as it does to creating the DIME coin and its stability. Jack Dorsey is promoting bitcoin on Twitter, and Elon Musk is promoting Dogecoin and considering the possibility of resuming acceptance of bitcoin payments by Tesla.

According to financial market expert and bitcoiner Keizer, the “real” panic in the US and the rest of the world will increase from the moment bitcoin reaches the unthinkable $100,000 mark. Hyperinflation is likely to lead to the collapse of the currency, due to a decrease in confidence in it, while the dollar must cope with inflation, according to experts.

Share:
Author: Admin
27 October at 19:57
Rate the article on a 5-point scale
Your rating will be first
Leave a comment (0)