Under the ban of cryptocurrency transactions were largest mining pools 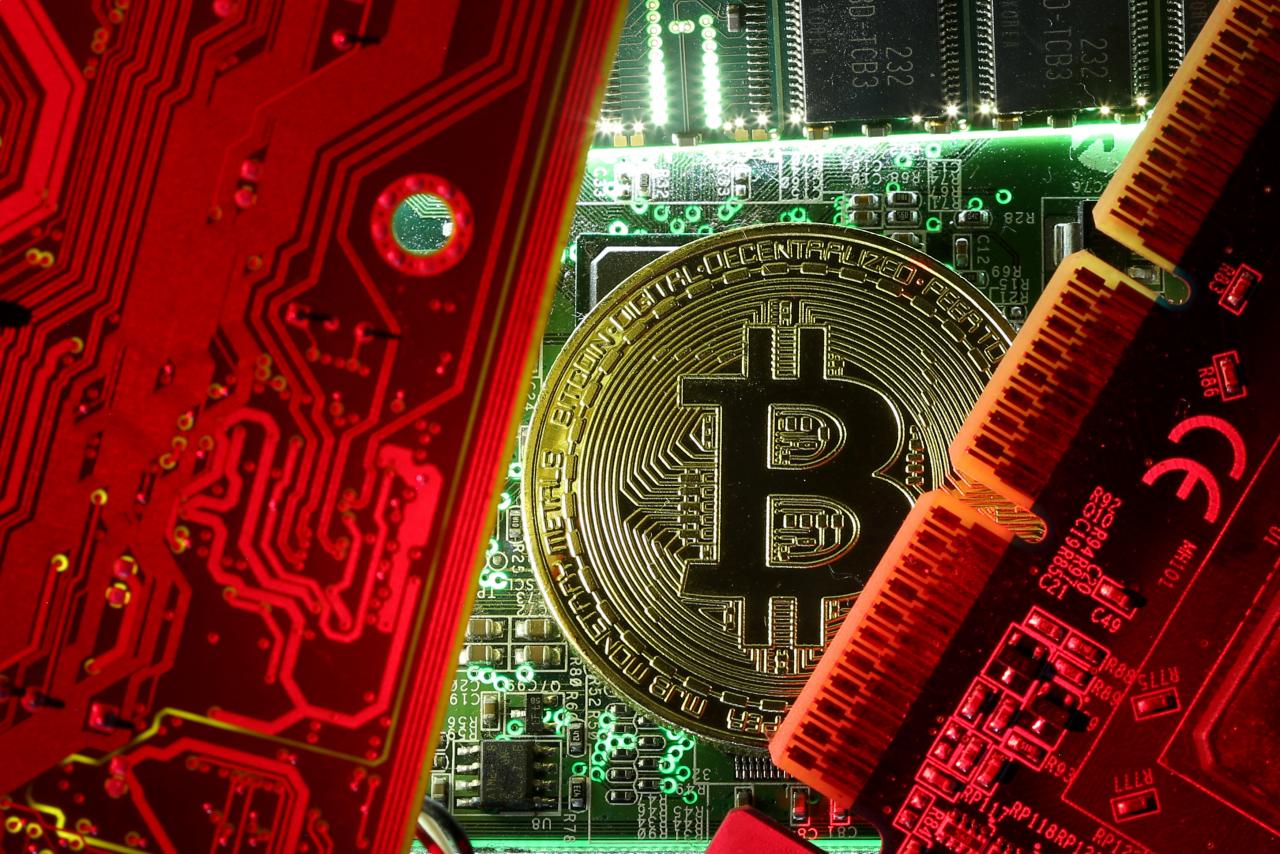 The largest players in the cryptocurrency market have been hit by the innovations of the Chinese authorities – any operations with cryptocurrency are prohibited. The most key pool in bitcoin mining is the company F2Pool, which presently cannot provide services to Chinese miners. This structure originates in 2013 and is now forced to adhere to the requirements of China’s regulators.

The second giant of the mining pool, which is associated with the extraction of Ethereum, is Sparkpool. This company stops its work altogether. Since September 27, this structure has officially stopped serving miners from mainland China. However, in order to protect itself from the persecution of China’s regulators, Sparkpool first blocked users on September 22, then began disabling miners and on September 30 suspended the functioning of all users who were registered in the mining pool in China and beyond. The Sparkpool administration posted a message on its official website for users that these measures are primarily due to the creation of security for clients’ cryptocurrency assets within the framework of China’s legislation.

The pool owners promise to describe the situation in detail to their users when will the pool work be completed, in emails sent out and on the site itself.

On the territory of China SparkPool started operating at the beginning of 2018. In Ethereum mining and hashrate, this company ranked 2nd until that time after Nethermine. Perhaps the latter will also be forced to block users from China. In this case, the pool will suffer, but not the Ethereum network. After all, each miner can simply switch to another pool.

Share:
Author: Admin
4 October at 16:07
Rate the article on a 5-point scale
Your rating will be first
Leave a comment (0)