The US Federal Reserve System: in the future, the digital $ platform will process 1.7 million transactions in 1 second. 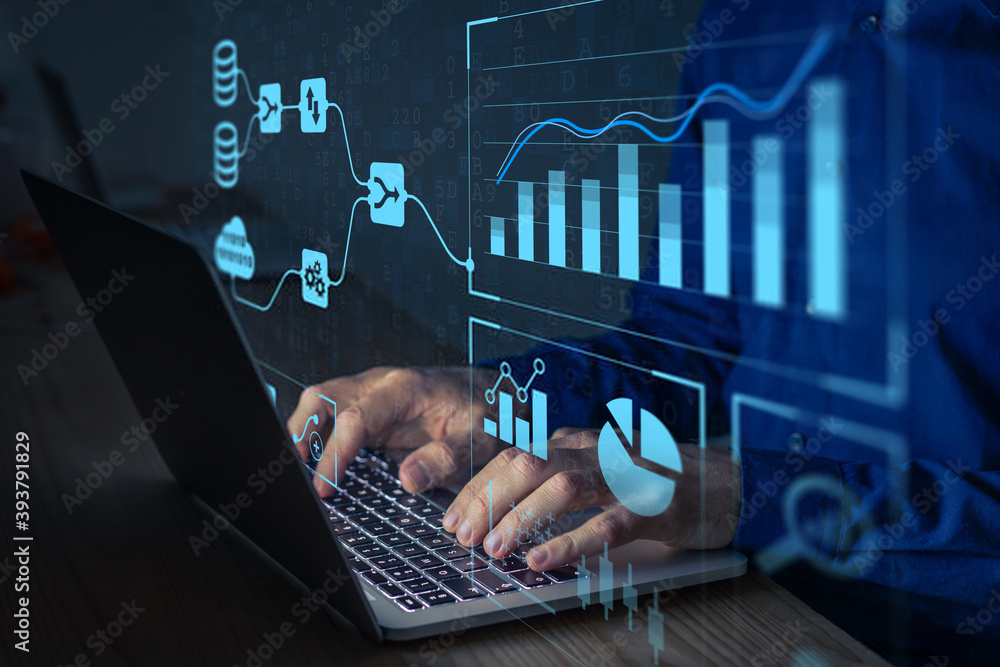 The Boston Federal Reserve Bank announced the production of a platform for high-performance digital US dollar operations.

According to the US Federal Reserve, the digital state currency platform will be able to carry out 1.7 million transactions per second. It was decided to name the platform Hamilton. The creation uses software using the open-source code “Open CBDC”.

The Boston Federal Reserve Bank posted a report talking about the joint development of tools for CBDC with MIT (Massachusetts Institute of Technology). The key challenge is the ability to integrate the digital US dollar relative to the financial structure of the world.

Executive Vice President and Acting Chief Operating Officer of the Boston Federal Reserve Bank, D. Cunha, says that the identification of a full set of obstacles to the launch of the digital dollar has not yet been completed:

“The work of the Massachusetts Institute of Technology and our employees has made it possible to present a large-scale analyzed model structure of CBDC, which allows us to consider technological methods for the stable creation of the digital US dollar to a greater extent.”

The software design code for processing operations with digital code was posted on GitHub. Representatives of the Boston Federal Reserve Bank are of the opinion that the further stages of the development of the Hamilton platform will make it clear how flexible the possibility of “Open CBDC” is to implement the entire range of functions of the digital dollar when it integrates with political and financial world structures.

Share:
Author: Admin
8 February at 19:33
Rate the article on a 5-point scale
Your rating will be first
Leave a comment (0)