The price of Bitcoin (BTC) It May Fall Below 30 Thousand Dollars If History Repeats Itself, but for what reason? 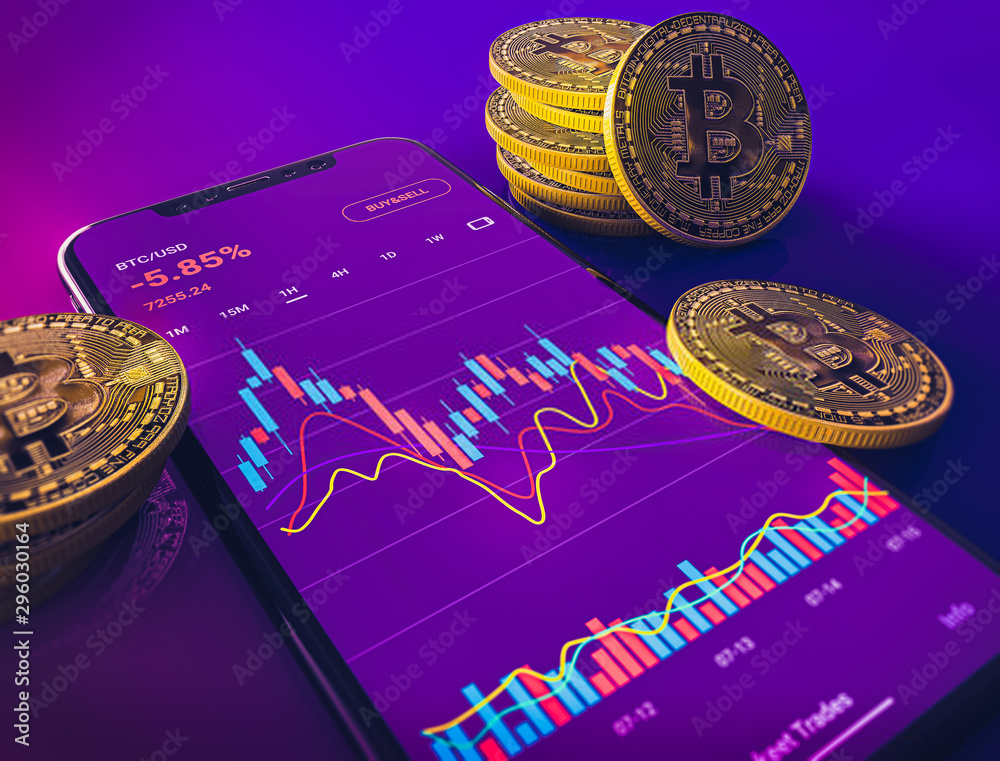 Bitcoin is noticeably declining in price, even despite its periodic spikes, it has not reached its record maximum level. Bullish and bearish trends are emerging for many factors, although the position of the currency is somewhere in between.

CryptoBullet was the first to pay attention to how Bitcoin repeats the reverse “head and shoulders” (IH & S) model, after which there was a serious drop to $ 3,100 in December 2018. Therefore, there is a chance that this is a harbinger of bitcoin falling to the same level this year.

This behavior of the currency is associated with a decline in prices in 2018 and 2021. For example, when developing the IH & S model, Bitcoin in 2018 reached two highs in April and May, reaching a price of more than 10 thousand dollars, after which it fell to 6 thousand dollars in July of the same year.

As a result, Bitcoin was able to restore the 50-week exponential moving average (50-week EMA; red wave), but soon went lower. The price continued to fall, reaching the lowest figures of $3,000 in December 2018 in the 200-week EMA (blue wave).

If we assume that the same fractal will be applied to the current position of the currency, then Bitcoin may stop above the 50-week EMA, remain in the zone of 50-60 thousand dollars. But later it should fall to the bottom of the red wave, and then get to the 200-week EMA, which is now 25 thousand dollars

These assumptions were also made on February 14 by an independent market expert, Ari Rudd, on Twitter.

Share:
Author: Admin
19 February at 16:00
Rate the article on a 5-point scale
Your rating will be first
Leave a comment (0)