The Arrow Glacier POW update is being prepared 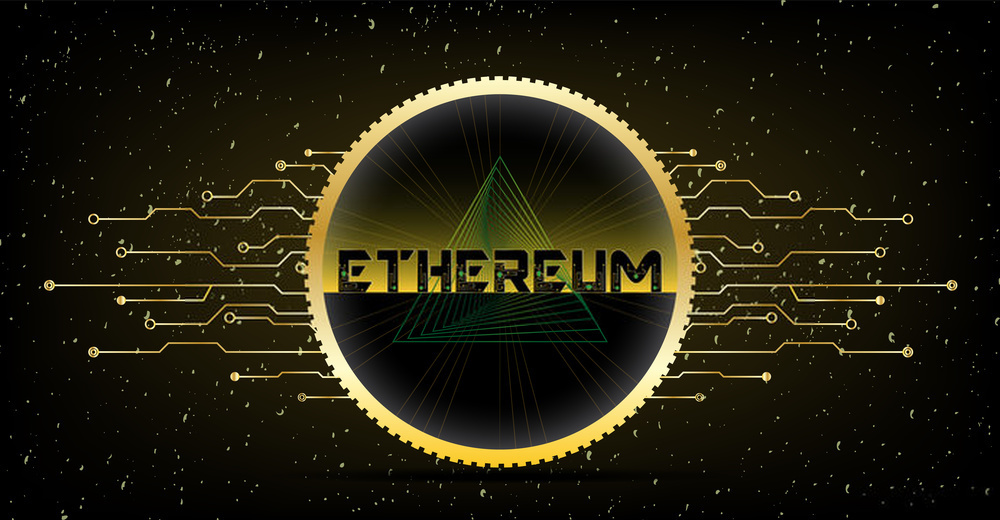 The planned update of the POW chain will take place in the Ethereum cryptocurrency system. It’s called Arrow Glacier. The only innovation with the number EIP – 4345 will be introduced in this hard fork. In the current update, users are waiting for the so-called ice age or a bomb of complexity until June next year. For reference, the complexity bomb is the gradual increase in time between blocks in the POW network. From this, the profit of miners will decrease, but the price of gas will increase for those who use smart contracts. The designated EIP – 4345 refers to the merger of POW and POS of the Ethereum network, which is scheduled for June 2022. The developers have set a planned deadline for this number for themselves.

Such plans may raise doubts, since the postponement of the bomb of complexity has been postponed more than once. If we calculate, then the deadlines for switching to POS are postponed for the fifth time. The first statement about the transfer was announced in 2017 in a hard fork called Metropolis: Byzantium.

Whether there will be a merger of two different chains of Ethereum cryptocurrency to the next bomb of complexity, so far, we can only guess. It remains only to draw certain conclusions regarding the mining of this cryptocurrency and investments in digital currency. We can only say with certainty that this event, if it takes place, will be one of the most grandiose in the cryptocurrency field.

Share:
Author: Admin
12 December at 14:32
Rate the article on a 5-point scale
Your rating will be first
Leave a comment (0)