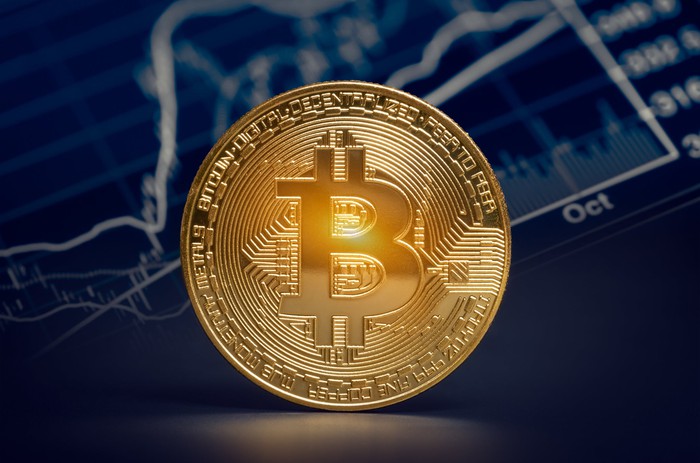 According to the financial report for the third quarter of this year, the automaker’s investments in the first cryptocurrency depreciated by $ 51 million.

Electric car manufacturer Tesla has published information on financial results for the third quarter of 2021, including a loss of $ 51 million from its investments in bitcoins. In June, the price of bitcoin fell to a local low of 28.8 thousand dollars. At the end of July, the rate of the first cryptocurrency gradually began to return to its previous values and by the beginning of October amounted to $ 47,000 (63 percent more than the local minimum). By October 20, bitcoin had already updated its historical maximum above 67 thousand dollars (an increase of 133% from the local minimum).

The U.S. digital asset accounting policy requires a company to report losses if they are amortized during the quarter. If the asset price rises, it is not displayed as a profit in the company’s balance sheet.

The company announced a $1.5 billion investment in bitcoin in February. At the end of the first quarter, Tesla made a profit of $101 million from the sale of $272 million worth of bitcoins. According to the BitcoinTreasuries service, Tesla owns about 43.2 thousand bitcoins, with a total value of $2.8 billion (taking into account the current exchange rate at 10:30 Moscow time).

Share:
Author: Admin
23 October at 14:22
Rate the article on a 5-point scale
Your rating will be first
Leave a comment (0)