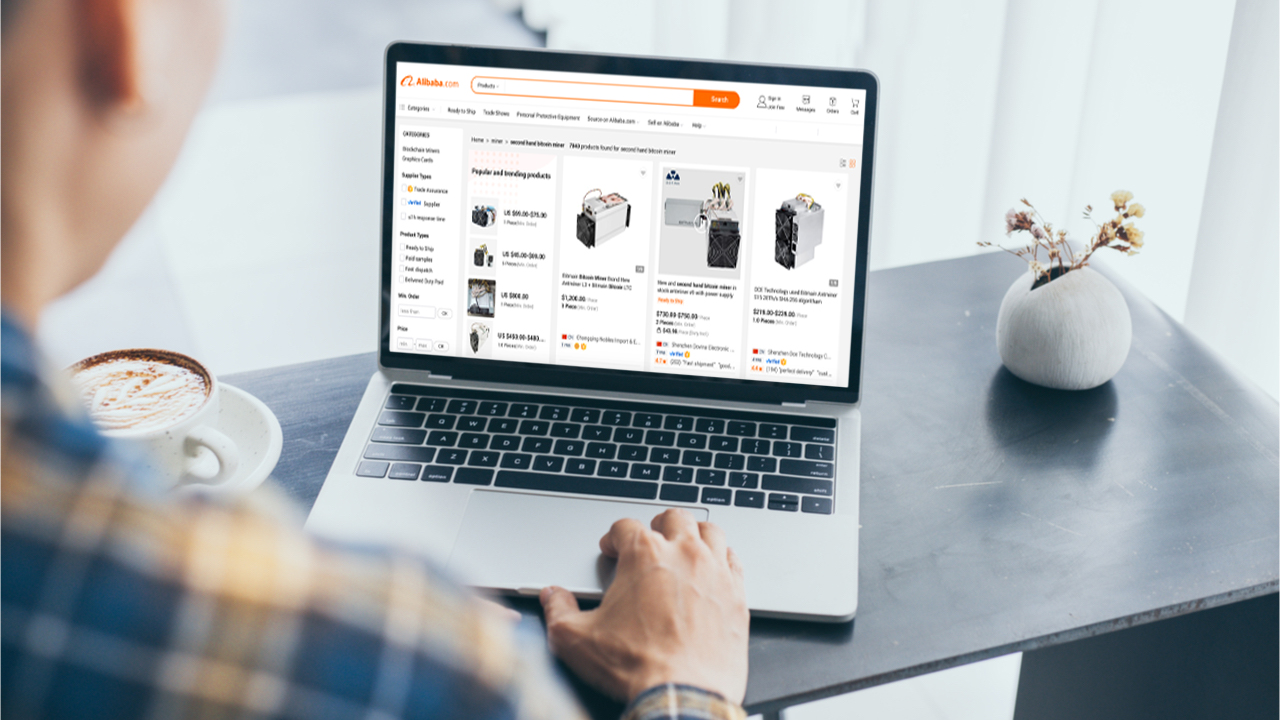 One of the top stories around the world is the recent blockchain mining shutdown order from the Chinese government. While it was a huge hit to both the computational power of mining pools all across the globe and the price of BTC and other cryptocurrencies, miners and PC-builders around the world are quite happy with the recent developments.

As manufacturers of mining rigs appear to be sold out all the time, the second-hand markets are now full of hardware that ex-miners from China are trying to sell as quickly as possible. For many of them, these rigs are useless and quite dangerous to have as the Chinese government is quite unhappy with blockchain mining in general and may enforce even stricter measures to halt any mining operations on its territories.

The whole situation remains somewhat mysterious as stealth miners continue to operate while thousands of rigs are now on sale with prices lower than ever! You can find used machines on platforms like Alibaba, JD.com, and Tmall as well as many others. Interestingly enough, some western marketplaces also have more used rigs on their virtual shelves.

Globally, NVidia Quadro prices dropped below $380 while just 2 months ago you would have been happy to purchase one for $500. Some used ultra-machines powered by Asus RTX3060 are now priced at $750 after being over $2000 for over a year.

Miners from manufacturers like Bitmain and Microbt are also cheaper now with the apparent abundance of rigs on the second-hand market being noticed by miners across the globe.

Share:
Author: Site Moderator
25 June at 19:35
Rate the article on a 5-point scale
Your rating will be first
Leave a comment (0)