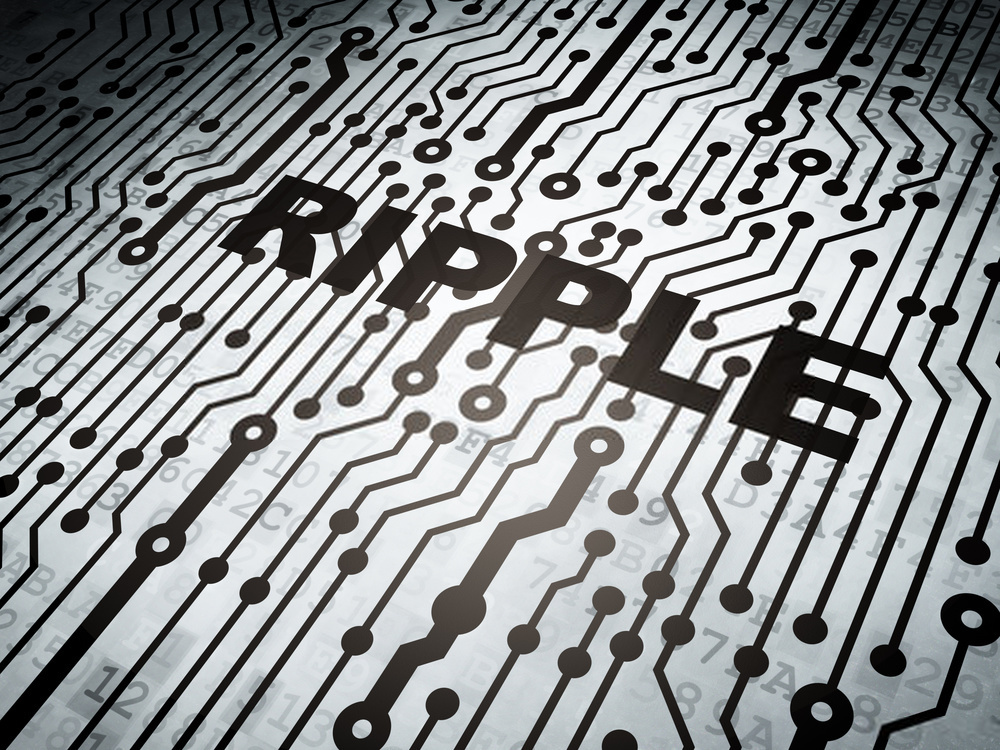 Brad Garlinghouse, CEO of Ripple, broke the news about the SEC lawsuit, saying significant progress has been made. According to his expectations, this case will end next year, which will make it possible to fulfill long-standing IPO plans.

Garlinghouse is quite optimistic despite the fact that the case is dragging on slowly. He believes that the trial is going in the right direction and the judge sees that the consequences of this case depend not only on the Ripple cryptocurrency.

According to the SEC’s lawsuit, Ripple was convicted of unauthorized placement of securities by selling XRP, $ 1.3 billion is involved in this case. Ripple denies any involvement in the allegations, as well as that it was an ICO. They are very strongly opposed to the SEC charges.

This case has been dealt with for a long time, both sides actively participated in the case. Some time ago, Ripple’s lawyers added new convincing evidence, and the company claims that the SEC is inattentively handling admission requests.

In addition, Ripple is not going to enter into an agreement with the SEC, which indicates their confidence and that they are right. But the final decision next year will definitely ease the situation on the market and in investments. Ripple continues to develop cooperation with the successful in the field of development and is engaged in expanding its capabilities by paying attention to NFT.

Ripple v. SEC lawsuit, one of the largest cases.

This case has attracted a lot of public attention, including due to the categorical nature of both companies. It was published in the newspapers.

In the perspective of next year, Ripple may open a new era in the future, since an IPO is very likely after the completion of the case. Because the IPO of crypto companies will be a real incentive for Ripple. Ripple recently announced that it will help develop a digital pound CBDC in the UK.

Share:
Author: Admin
25 November at 15:23
Rate the article on a 5-point scale
Your rating will be first
Leave a comment (0)