Pat Toomey spoke in support of the digital dollar 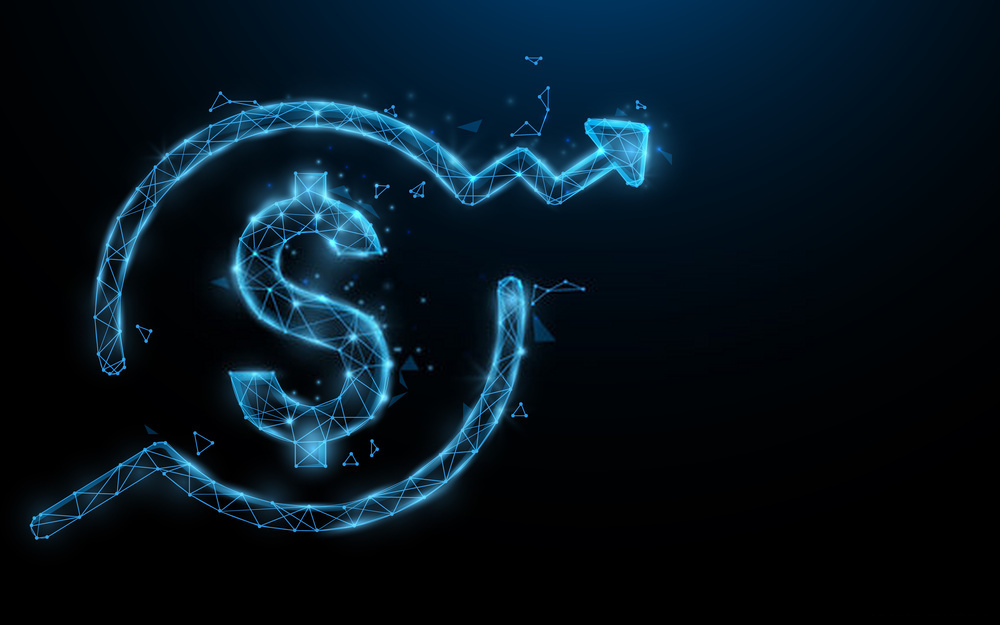 According to Senator Pat Toomey, the US dollar needs to create “better opportunities”, which will allow it to take the place of a leader in the world in relation to the state digital currency.

Senator Pat Toomey spoke about the best opportunities for the US dollar in an interview with Bloomberg. And it is the digital dollar that promises significant advantages to the state. He believes that the Federal Reserve should not influence the establishment of a state cryptocurrency in the country. He also stressed that here we are talking about confidentiality.

The senator noted that there are many positive arguments regarding the digital dollar. It can be exchanged on a peer-to-peer platform, where specialists develop new services and products.

In his interview, Pat Toomey said that he would cast his vote for Jerome Powell, who will be nominated for a second term as head of the Fed. He has no doubt that Powell did a lot to stabilize American financial markets when the coronavirus pandemic was just beginning.

As you know, Senator Toomey took part in the process of editing and amending the infrastructure bill, which came into force not so long ago. Within the framework of this document, stricter rules regarding cryptocurrency structures have begun to take effect. Also, the list of reporting requirements for brokers has expanded.

Share:
Author: Admin
26 November at 9:51
Rate the article on a 5-point scale
Your rating will be first
Leave a comment (0)