New York Becomes The Most Attractive State For BTC Miners 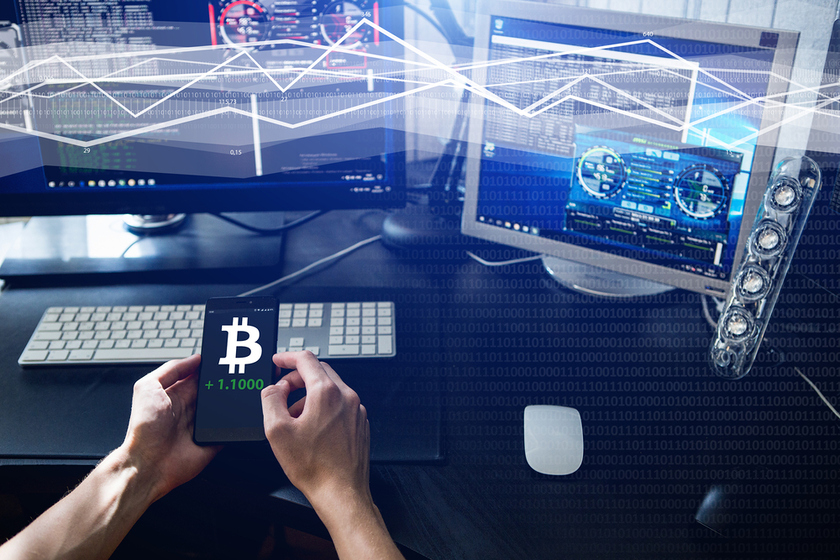 The most attractive city for bitcoin miners can be called New York, due to the cool climate and the availability of renewable energy sources.

According to recent research, about 20% of the bitcoin hash rate in the US is in New York, followed by Kentucky with 18.7% and Georgia with 17.3%. Foundry USA, a company engaged in the extraction of digital assets and the financing of bets, conducted a new study to find out which US state is best suited for miners and what the miners themselves prefer.

According to the co-founder of Castle Island Ventures, Nick Carter, this is the first such study, with the help of which an idea was obtained about where the miners are, about their preferences at the state level.

Foundry does not list all mining farms in the USA in its database, and in the case of Riot Blockcahin, the largest company in Texas, according to the survey results, shows a high percentage of mining farms. It is important to note that most states top the list of respected companies in the field of renewable energy. More than 20% of miners choose New York because of the cool climate and the electricity generated by hydroelectric power plants.

According to Carter, BTC production in the state is so low-carbon that if bitcoin is banned, there is a high probability of increasing the carbon intensity of the entire bitcoin network. Which contradicts the plans.

No more than 35% of the global BTC hashing is accounted for by the United States, after China’s policy to push miners out of the country. Texas could be ranked fourth in the poll, but it certainly deserves first place. Cryptocurrency-friendly politicians and citizens are in favor of BTC and low energy prices. Some of the leading brands of the crypto industry are based in Texas, for example, Riot Blockchain. Many miners were forced to move abroad, after the bans in China, Texas is the most favorable place for them.

Share:
Author: Admin
18 October at 21:45
Rate the article on a 5-point scale
Your rating will be first
Leave a comment (0)