Mining Is Not Banned in Ukraine and Does Not Require Licensing, Key Crypto Advisor Says 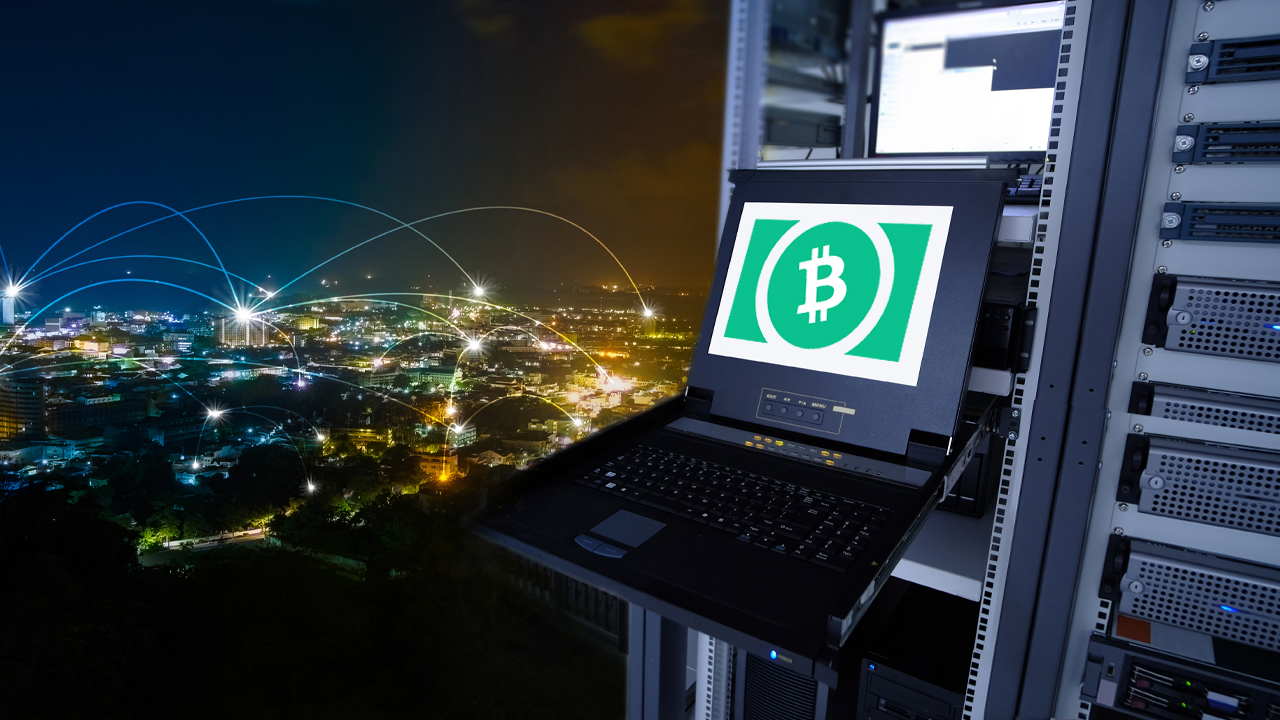 The regulatory status of cryptocurrency mining remains somewhat undetermined in Ukraine, even after the recent adoption of the law “On Virtual Assets.” However, albeit unregulated, the minting of digital coins isn’t prohibited either, according to a leading advisor on crypto matters at the Ukrainian parliament.

The law “On Virtual Assets,” which the Rada passed on second reading on Wednesday, will enter into force after lawmakers introduce the necessary changes to the tax legislation. Yarmolenko revealed that the authors of the amendments plan to adopt a 0% value-added tax (VAT) rate for all operations with virtual assets except for sales of specialized equipment and hardware cryptocurrency wallets.

The crypto bill was voted on first reading in the Rada last December and revised this year before the draft was put forward for final adoption. The law defines virtual assets as intangible goods and distinguishes between secured and unsecured digital assets. Cryptocurrencies fall under the second category.

Decentralized digital currencies were denied the status of legal tender in Ukraine. However, the country’s Deputy Minister of Digital Transformation, Oleksandr Bornyakov, noted in a recent interview that Ukrainians will not only be able to keep and trade digital coins legally but also spend crypto through instant conversion to Ukrainian hryvnia using the services of regulated intermediaries.

The mining of digital currencies has remained outside the scope of Ukraine’s newly adopted legislation intended to regulate transactions involving cryptocurrencies in the country. Various accounting aspects pertaining to crypto-related activities, including mining, will be addressed in upcoming amendments to the tax code, an important advisor at the Verkhovna Rada, the Ukrainian parliament, told Forklog.

Konstantin Yarmolenko, who heads a team of advisors to the multipartisan Blockchain4Ukraine group of deputies, further remarked that the mining of cryptocurrencies should not be subject to licensing as per the recommendations issued by the Financial Action Task Force on Money Laundering (FATF). Yarmolenko is also the founder and CEO of the non-governmental organization Blockchain4ukraine.

The virtual assets law introduced a licensing regime for crypto service providers in Ukraine. Cryptocurrency exchanges, for example, and other platforms working with digital assets will need authorization from the Ukrainian Ministry of Digital Transformation in order to continue to operate within the law.

In the absence of dedicated regulations, the minting of digital currencies is not banned in Ukraine, with the exception of cases where crypto farm operators illegally connect their hardware to the power grid. The Security Service of Ukraine (SBU) has been going after such miners and has shut down mining facilities in different regions of the country this year.

Share:
Author: Admin
13 September at 18:24
Rate the article on a 5-point scale
Your rating will be first
Leave a comment (0)