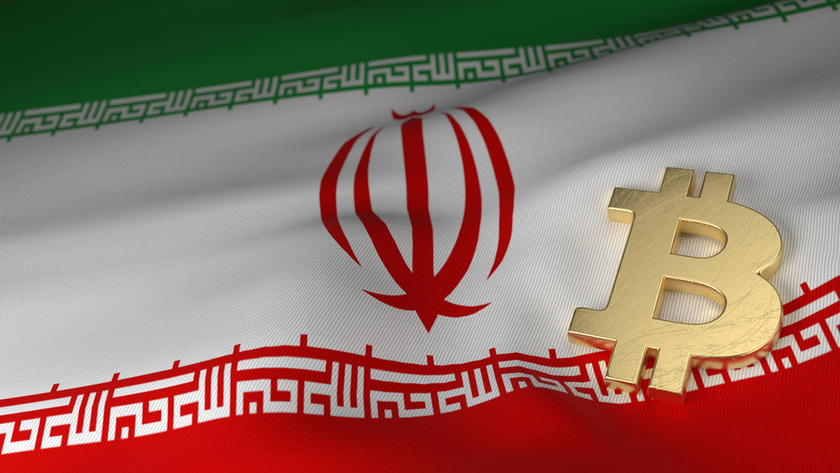 As the Chinese ban still causes commotion in the crypto community, some countries do the contrary and create more opportunities for people who want to mine cryptocurrencies. Recently, Iran joined the ranks of countries that officially recognize farmers as valuable participants of the economy.

Despite some issues with energy shortages due to drought, Iran decided to issue 30 licenses to farmers in the province of Alborz, Semnan, Mazandaran, East Azarbaijan, and Zanjan. One license was issued to a farmer from the Tehran region.

Note that Hassan Rouhani, the president of the Muslim republic, said in May 2021 that mining operations in the country should be seized as demands for power caused troubles to the national electric grid. The ban was supposed to be temporary and last through the summer which is abnormally hot this year.

In spite the promises, the operations continued and the recent decision of the Ministry of Industry makes clear which priorities are the most important for the country.

This news is not surprising since another crucial financial decision was made by the country’s central bank. Remember that in May, the Central Bank of Iran banned certain cryptocurrencies for fear of capital leaking abroad. However, other cryptocurrencies are still considered perfectly viable for the economy.