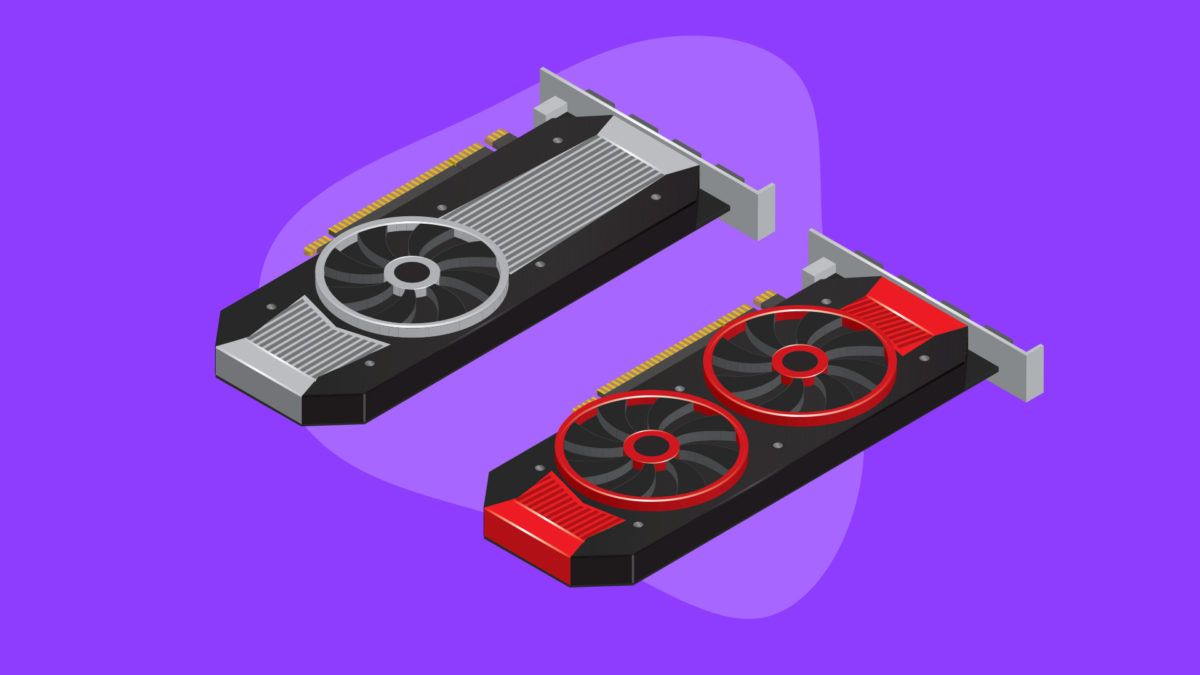 While the Bitcoin network was hit the hardest by the recent order to shut down all mining operations in China, Ethereum miners also felt the impact. The whole network experienced a huge drop in hash rate with many miners from China selling their rigs and seizing their participation in the industry. The prices on GPUs also shrunk noticeably.

As many of you know, Ethereum is the second biggest blockchain network worldwide by market cap and computational power involved. Some believed that the Chinese ban of crypto would not affect Ethereum dramatically, but these expectations were subverted in the most negative way possible.

By the numbers, Etherscan.io reported on May 20 that the combined hash rate of the Ethereum network was about 643 TH/s and did not show any signs of scaling down. The hash rate level stayed quite stable for at least 2 weeks after the announcement that China will not tolerate cryptocurrencies and/or any mining activities on their territory.

On June 9, the state government issued orders to discontinue supplying energy to mining farms in the Zhundong zone. On June 18, these orders were implemented country-wide. Right after these events, the network’s total hash rate dipped below 500 TH/s which translated to a 20% sharp decline. It is still noticeably less dramatic compared to the Bitcoin network that lost over 50% of its hash rate.

These events dramatically decreased GPU prices with some major models losing up to 50% in value throughout June. The two biggest mining pools based in China are suffering from the ban: Poolin halted all operations temporarily seizing any payouts to stakeholders and Sparkpool declined to 85 TH/s (over 40% drop).

This is one of the most impactful events in the blockchain mining industry in recent years and it can create a precedent that some other countries may follow. While the stance of the Chinese government is logical since the authoritarian regime is less interested in having uncontrollable decentralized currency functioning alongside their fiat money, other freer nations will unlikely follow suit.

Nevertheless, the consequences of this dip will be felt for quite a while as the industry recovers from this ban and people from other countries increase their mining efforts. More pools may move to Africa and the SEA region in the nearest future.

Share:
1
Author: Site Moderator
25 June at 17:50
Rate the article on a 5-point scale
Your rating will be first
Leave a comment (0)