Ravencoin will update its algorithm from X16R to X16RV2 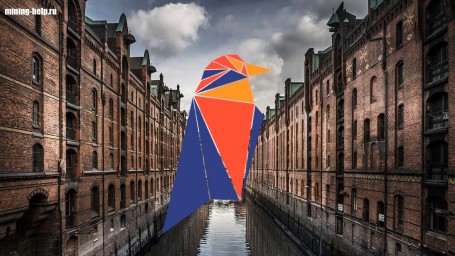 In January last year, a special technical document for X16R was published, which assumes that this algorithm will be resistant to ASIC and FPGA.

It has been almost a year and a half and now, the speed of hashing and profitability indicators indicate the presence of ASIC in the Ravencoin network.

ASIC is a chip optimized for one specific task. Thanks to this, they work much faster and ignore all other actions, except for their main task.

The transition from video cards to ASIC has the negative effect of centralization of mining. In addition, when people with such equipment are online in a hidden form, the value of the coin begins to fall due to the huge number of new coin offers, because ASIC owners usually try to immediately sell the mined coins to cover their costs for creating such a system. The service life of ASIC is also lower than that of video cards, for this reason, their owners start to dump the market and sell too many coins in a short period of time.

Why does centralization in mining have a negative impact?

In the context of cryptocurrency, it is not desirable to centralize it. If governments or even a small political group can ban mining or influence transactions, then all the most basic advantages of cryptocurrency will be lost.< / p> < p>Revencoin plans to create a platform similar to Bitcoin, which will have a completely new X16R mining algorithm, preventing the dominance of ASIC hardware owners. You can get information about this by looking at rvn news.

The Revencoin development team has already confirmed the information about the algorithm update.The hard fork with the algorithm change from X16R to X16RV2 will take place on October 1, 2019. The developers will add a completely new algorithm to three separate parts of the existing X16R.

What should people involved in mining and Ravencoin holders do now?

Developers will be specially released new programs in the near future, which will include an updated algorithm. In order to keep up to date with all the changes, it is definitely recommended to keep track of all the ravencoin news.

Holders of Ravencoin will need to update their wallets. You can download the updated version of the wallet from the official website of the project.

What is Ravencoin?< / p> < p>Ravencoin pays maximum attention to the control and protection of confidential information about users, as well as censorship.RVN is a digital peer-to-peer network designed for a simpler asset transfer procedure. Ravencoin wants to implement a blockchain that will be specially optimized for the transfer of assets such as tokens, and for the entire procedure, an rvn exchange can be used.