The PTS hashrate has been updated to the historical maximum. Now the network capacity is 80 EH/s 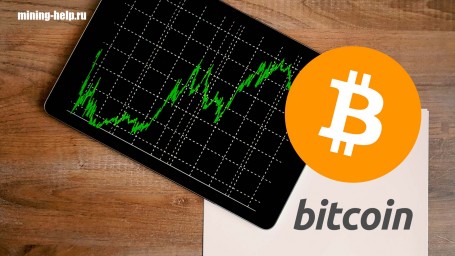 < p>The amount of computing power used for mining cryptographic currency has grown significantly in recent months. The PTS network becomes more and more secure over time, because the larger the hashrate, the more problematic and costly it is for Internet scammers to attack the blockchain.

A huge number of users in social networks are already reacting violently to the hashrate setting a new record. One of the users noted that such networks as Bitcoin Cash and Bitcoin SV simply “rest”, if you compare their activity with the activity of miners who mine bitcoin.

According to experts of the crypto market, the factor of constant increase in the amount of computing power has a positive impact on strengthening confidence in the bitcoin network. At the moment, the hashrate is even higher than the level that it managed to reach in the winter of 2017, when the MTC rate was equal to $20,000.

Most experts agree that the closer to May 2020, when the reward for miners will be reduced, the higher the probability that the MTC can overcome its maximum record of 2017.