Bitcoin Farm washed away by water 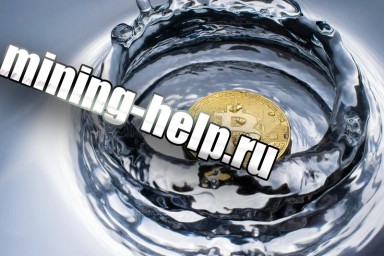 In China, in the province of Sichuan, which is famous for cheap electricity, there was a flood, and washed away a lot of bitcoin miners, on a bitcoin farm.

And as expected, the hashrate of the BTC network has decreased by 30%, which will have a good effect on production. But after that, it recovered a little, by 10 percent.

But according to analysts, even if the flood destroyed all the farms in Sichuan, it could not reduce the hashrate by 30%, it is something else.

As we know, bitcoin is mined with the help of ASICs, and the most popular of them is – Antminer s9.