The law on Bitcoin, cryptocurrency in Russia wants to move 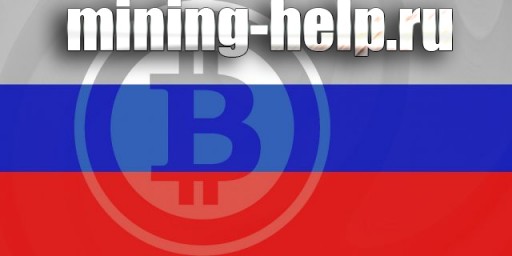 How long I waited for the month of July, eager to legitimize my profit. But no, there is a high probability that the approval of the “law on bitcoins” will be postponed to the fall. Autumn is a stretchable concept, which month is not specified.

And if there is no law, then bitcoins are NOT banned in Russia. And there will be no ban on bitcoin in Russia.

I hope that after the adoption of the law, it will be possible to pay with bitcoins in Russia, if of course the law is adequate, although it is hard to believe in the adequacy.

Also, for those who want to legalize their cryptocurrency income, in 2019 they promise to expand the concept of “self-employed person”. Its advantages are that there are less taxes, and no declarations are needed. Cons, you can not have an area and hire employees, which in principle we do not need. So far, this concept is very narrowly applied.

If you do not know how to buy bitcoin in Russia, then read the article – Where to buy cheap bitcoins.