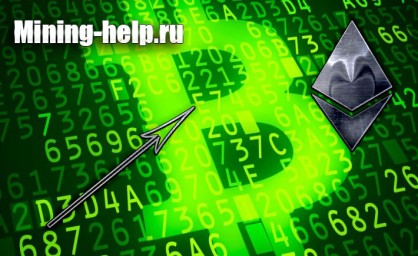 Growing cryptocurrencies are pleasing. Here’s how you can see for a day bitcoin broke the mark of$ 11,000 and Ether at $ 500, which is a record. Also, the record was broken by ETC (ether classic) and some other cryptocurrencies.

The pump was also used on most other cryptocurrencies, such as Decret, Dash, STR, and others. As I said earlier, it will be so by the new year.

The consequences have already appeared, the boom in video cards has grown again. I personally asked, 1070 cards from Nvidia are already in short supply. Prices for power supplies and video cards began to rise again. And asics have also increased in price.

I am always surprised by our people. You see, after the currency has grown, it is too late to buy. And even more so to take out loans. This should be done in advance and save up to the best course. And now it’s too late. But people are chasing freebies. Some people remember, this was already in May – June. And then everything fell.

Perhaps again the price for example rx580 from Radeon will be 40,000 rubles. And the people will take it!& nbsp;

Remember, free cheese is in the mousetrap. So during the pump buying equipment, freebies are not & nbsp;will be, all for now.