3 Metrics Most Vital to Bitcoin: Here They Are 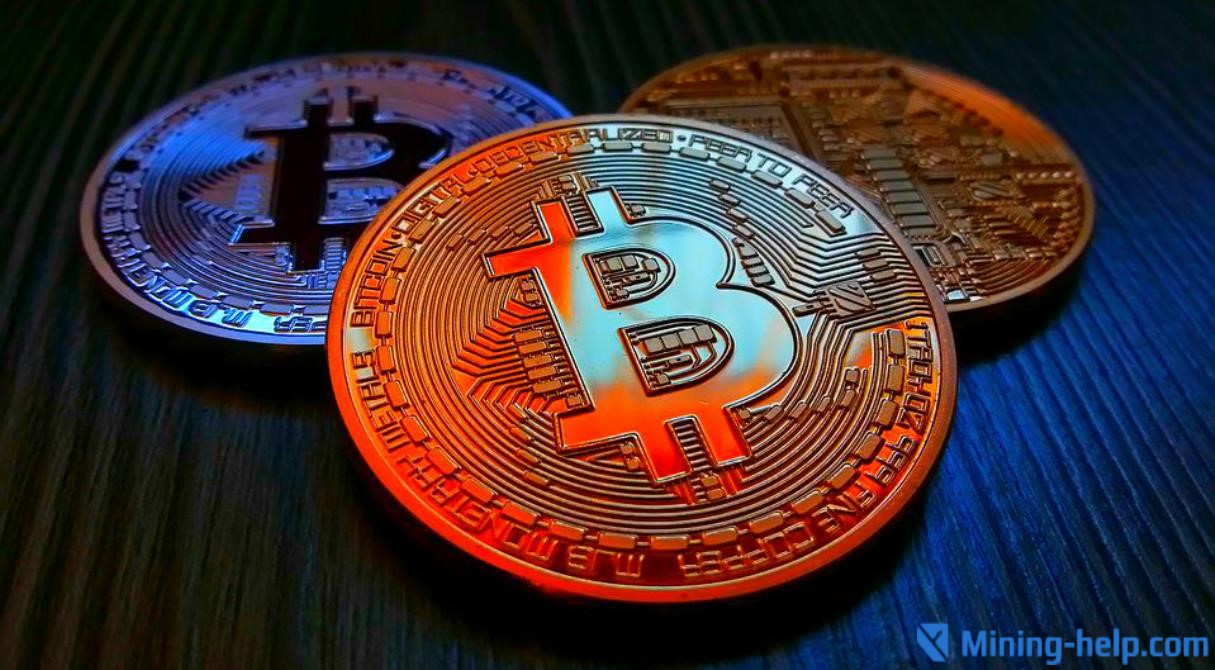 The recent bans on mining crypto in China definitely made a huge dent in the price of BTC and left a void in the mining community. The total hash rate dropped dramatically. The effect of this event may be long-term and impact is felt the hardest by miners. However, the miners migrate and the situation seems to be stabilizing.

What is happening to Bitcoin?

An apparent negative effect of China’s recent decision to ban crypto mining forced away some of the investors who looked at the dip in the total hash rate graph with deep concerns. Nonetheless, since the ban in July, the situation seemed to normalize.

The hash rates are improving and it means that some of the miners managed to move their machines to other countries or restarted their mining operations. Interestingly, over 19% increase is followed by the news that Black Rock Petroleum Company from Nevada is about to invest in over a million of mining rigs. The first batch of 200 thousand new machines will be situated in Alberta, Canada.

What about mining difficulty?

It seems that the migration is not complete yet and only a portion of banned miners are back on the map. The difficulty won’t raise to pre-ban levels until the full recovery is done. Currently, the difficulty is at its lowest in the 1 and a half year period.

Note that positive changes to the network are making miners quite happy as they make more money. As the price of BTC is growing, miners gain better revenues. The trend is most certainly positive and seems to be retaining its momentum. It means that both investors and miners feel a little bit more relaxed.

The on-chain metrics show that many people are holding their crypto assets as the price shows signs of going up again.

Share:
Author: Site Moderator
30 July at 17:52
Rate the article on a 5-point scale
Your rating will be first
Leave a comment (0)