The final version of the Ethereum 2.0 test network will be launched on August 4. 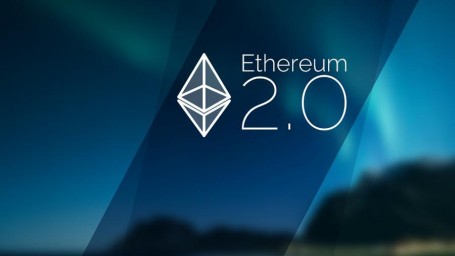 Ethereum developer Danny Ryan said that the final version of the test network Ethereum 2.0 will be launched on August 4. The launch of the main network is scheduled for November 4.

Earlier this month, Justin Drake, another leading Ethereum developer, said the test network should demonstrate at least three months of uninterrupted operation, and the launch of the update can not wait until next year. However, later developers said that the long-awaited hardfork is ready for full-scale testing.