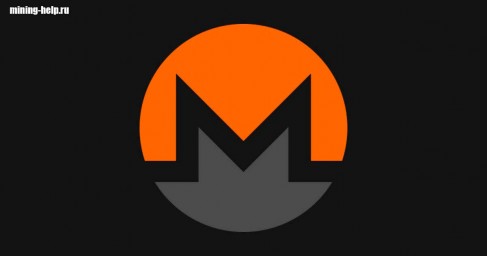 The network has long been able to see information about the imminent transition of the Monero cryptocurrency to the RandomX algorithm. However, the exact date of such a transition has not yet been announced. Recently, the developers of Monero launched a public network in test mode, and the exact date of the transition was also indicated. Thus, the hard fork will take place on November 30 at block 1978433.

The transition is aimed at dumping ASIC miners from this cryptocurrency, as well as for centralization and ensuring trust on the part of crypto enthusiasts.

From such a hard fork, the CPU miners will benefit, not the GPU, this situation will continue for the first time. Performance on the RandomX algorithm is several times higher compared to the most modern video cards.