Miners have mined more than 97% of bitcoins 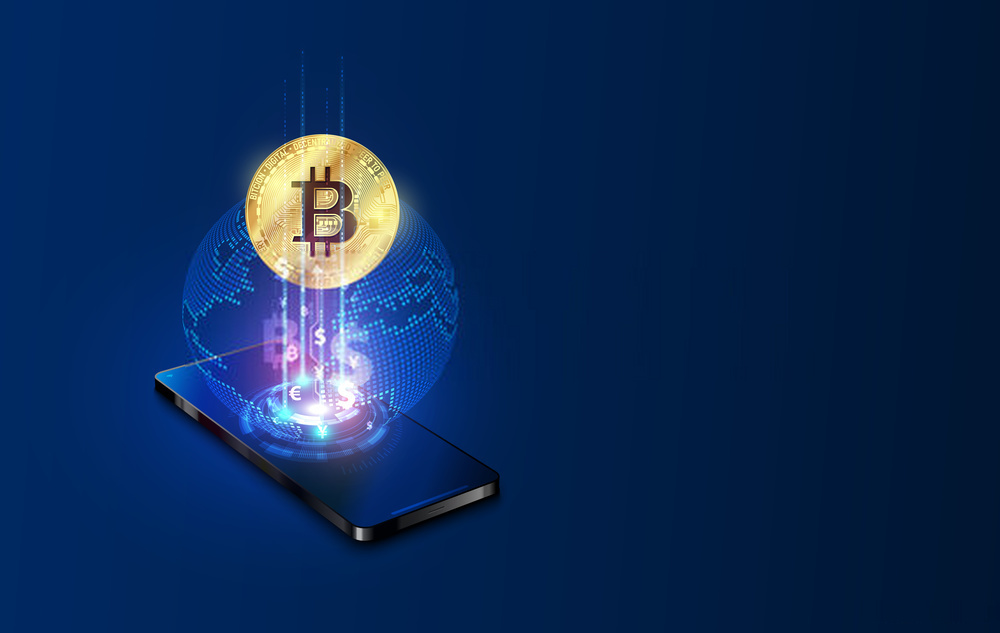 Bitcoin has a limited issue, which is one of the main factors why its rate is growing. The rate of appearance of new blocks is prescribed in the main algorithm, and they will appear until 2140.

The new block includes all the previous ones, so mining is continuously becoming more complicated. However, the hashrate of the network is constantly divided into all miners, so block generation occurs at any hashrate. In 2010, about 10% of the military-industrial complex was mined. Half occurred in 2012. And in 2020-2021, they have already reached 97%. The historical maximum of the exchange rate was at $69,000.

Share:
Author: Admin
14 December at 1:34
Rate the article on a 5-point scale
Your rating will be first
Leave a comment (0)