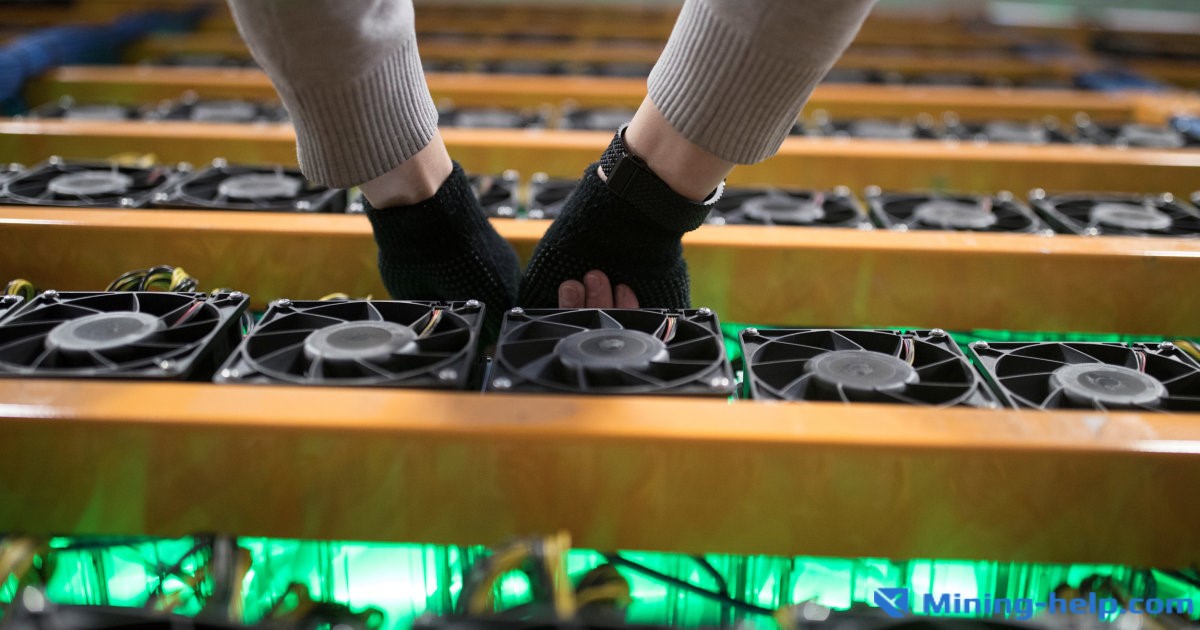 Malaysia is one of the countries that also decided to crack down on the crypto mining community. Some of the measures employed by the officials are quite extreme, as the recent incident in the Miri province showed illustratively. Six local miners became the center of public attention in a demonstration of determination by the Malaysian government.

Over the course of the early Spring, local officials in the Miri province had carried out 6 raids looking for illegal miners. During these raids, the police seized 1069 rigs. The raids were not coincidental. The local power plant reported issues with abnormal power consumption in the region, likely caused by an unaccounted-for data center.

The raids resulted in arresting 8 people. 6 of these people were charged for illegal electricity use. Note that crypto mining is not prohibited by law but is heavily regulated and looked down upon by the government.

The viral video shows how several heavy machines are crushing the rigs and turning them into a mess of wires and microchips. Surely, there could be a better use to the wasted hardware but the government decided to make a public demonstration and make a point that stealing electricity to mine coins will not be tolerated.

Share:
Author: Site Moderator
23 July at 12:28
Rate the article on a 5-point scale
Your rating will be first
Leave a comment (0)