In Germany, there was a drop in video card prices by about 20 %. 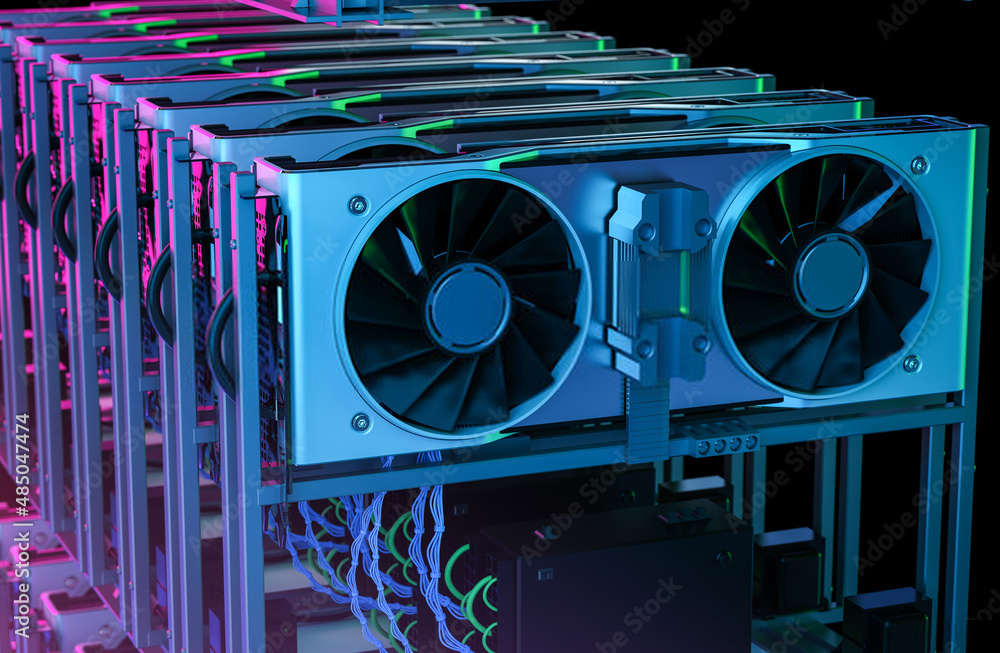 Regulators are pursuing energy-intensive mining in the states of the European Union. As a result, there was an increase in supply in the German market space and the price tags for video cards fell.

The source of 3D Center (informant of mining news) provided the following information: the price of video cards from German sellers has decreased by about 19 percent over the past half a month.  Such a decrease became possible due to the persecution of the European Union regulators of mining users.

Nevertheless, sellers of graphics cards still retain price tags of more than fifty percent over the recommendations of video card manufacturers. The end of 2021 was marked by a margin on video cards above seventy percent. In any case, there are significantly more offers for equipment in Germany.

The source predicts that in the near future the prices for graphics cards will approach the prices recommended by equipment manufacturers. 3DCenter notes that a similar jump was observed in the summer of 2021. After it, there was a stop of price changes and a subsequent gradual increase. That is, no one guarantees that prices will continue to fall. Nevertheless, it is possible, since ether has recently increased, but this has not affected the prices of equipment.

Recently, the director of the Hungarian Bank, D. Matolci, made a statement calling for a ban on the mining and sale of cryptocurrency assets. In his statement, he relied on “the danger of the use of these assets by criminals and the possible emergence of pyramids.” At the end of the year, the Norwegian government announced that it was exploring the possibilities of banning mining, which interferes with compliance with the Paris Climate Treaty through increased energy use. A little earlier, the Swedish government announced a call to ban mining in the European Union states until the environmental friendliness of mining itself is increased.

Share:
Author: Admin
16 February at 17:24
Rate the article on a 5-point scale
Your rating will be first
Leave a comment (0)