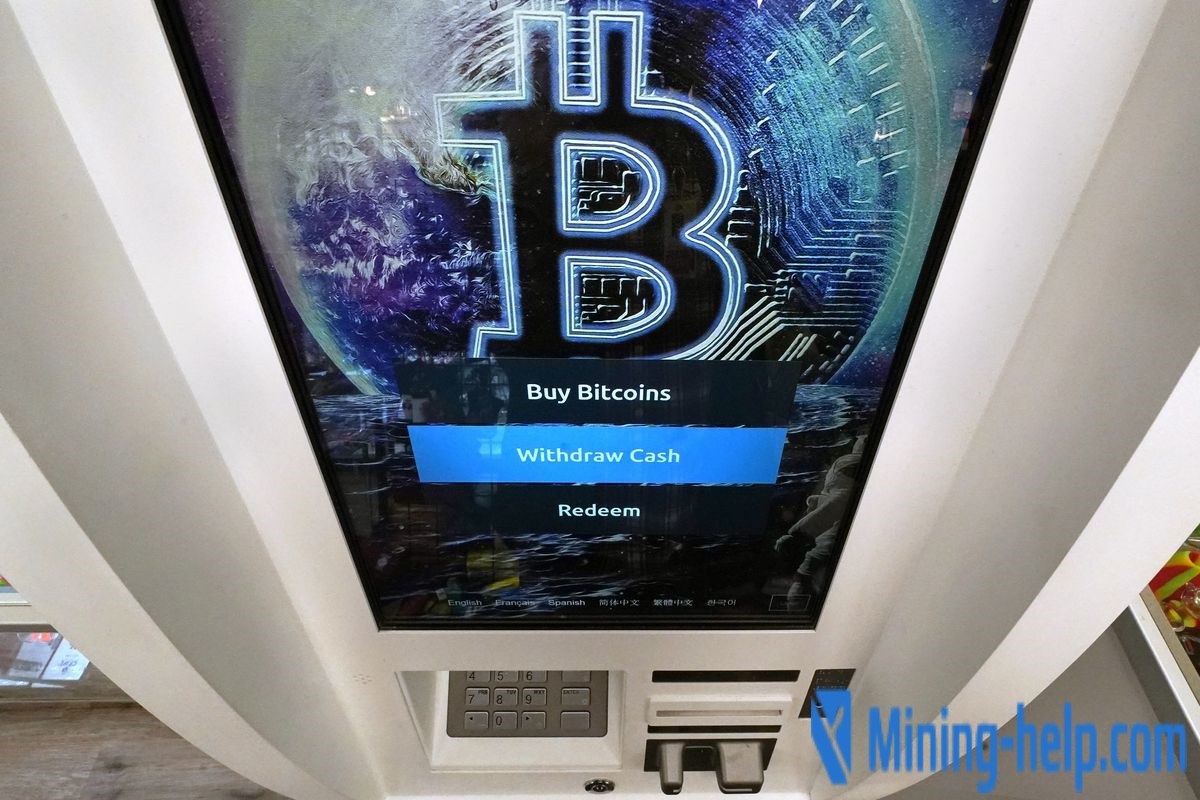 Recent interview by the Washington Post reveals a new development that many miners may not even consider when thinking about the current situation in the cryptocurrency world and especially in regards to the recent bans in China. While the latter news is definitely one of the most important and loud topics in the community, there are other interesting ideas worth sharing and exploring.

For example, searching for the next China in terms of crypto mining. As Ethereum strives to break away from the constrains of electricity consumption, Bitcoin continue to be the most attractive investment options. At the same time, the stories like one told by Washington Post are pushing the idea that we can create stable mining hubs all around the world including the US.

The mayor of Rockdale, a small town in Texas, is a prominent miner himself and definitely has his eyes fixated on the prospects of creating a more efficient environment for miners in his own town. The state in general is struggling to fill the void left by many companies that are slowly leaving taking away jobs and creating a deficit in economy.

Rockdale is on course to be one of the first small towns with infrastructure fully dedicated to Bitcoin mining. The state produces a lot of electricity but recent weather mishaps showed that the infrastructure is weak and demands maintenance. At the same time, many political figures in the state are certain that it is possible to produce a surplus of power in the region to sustain farms.

The Whinstone Rockdale power facility is currently undergoing a massive expansion yet the investments are huge and some experts believe that without Crypto mining in the state, the project would halt completely. Is it the time for foreign investors and local miners to start focusing on building a new haven in promising US state? Only time will tell.

Share:
Author: Site Moderator
12 July at 17:13
Rate the article on a 5-point scale
Your rating will be first
Leave a comment (0)