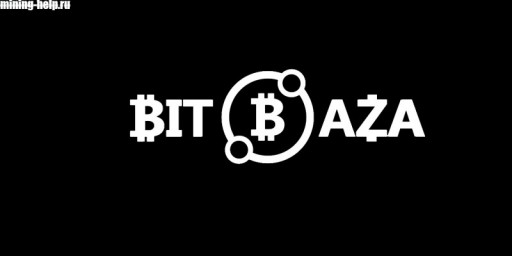 < p>BitBaza, a member of the RAKIB (Russian Association of the Crypto Industry and Blockchain), during a meeting of its representatives in Moscow with a delegation of the Bitmain mining company from China, reached an agreement providing for exclusive security rights in Russia, as well as Kazakhstan’s guarantee obligations of the Chinese side. As the head of BitBaza Artem Zverev said, the companies still intend to focus cooperation on creating a joint supply chain and logistics in general.

Also, BitBaza and Bitmain intend to attract resources for the operation of service centers opening in the near future-two in Russia and one in Kazakhstan. The purpose of these centers will be to provide urgent warranty services to customers in the field of repair of ASIC miners, including the replacement of faulty systems with new ones.< / p> < p>BitBaza also undertakes to provide information support to its partner in Russia. In response, Bitmain intends to provide advisory assistance to Russian miners in the design of industrial data centers and open access to its monitoring system of mining farms to Russian users.

< p>Bitmain has provided additional information about its new Antminer T17, Antminer S17 Pro and Antminer S17 models as part of the collaboration. Over the next two weeks, a full announcement of these miners will be released, and in late April-early May, their official release will also be released. In turn, BitBaza expressed its readiness to test a prototype of a new model and then start using a new series of mining equipment.

Although the current conditions of the crypto-currency market can be called difficult, investors still retain interest in Bitmain, and users still buy its equipment. In early March, the company completely sold out its new products related to the Antminer S15 line, and in a matter of minutes collected pre-orders for the Antminer Z11 right on the day of release. Primary information:

Which is not a bad thing.

Waiting for new Asics from Bitmain

As Bitmain recently announced, 200 thousand ASIC miners of the Antminer S11, S9j and S15 models are already connected and prepared for personal mining. They were being prepared for sale, but then the company decided to use them to increase its own resources, on the eve of a reduction in electricity tariffs in China. The connection of new systems and their launch for mining will take place in May, when it will be possible to use excess electricity in the south-east of the country. The new miners will cost about $ 80-100 million.

According to experts, Bitmain will be able to generate monthly revenue of up to $ 7.7 million even if only Antminer S9j is used-the least efficient miners. They also believe that Antminer S17 will have a revolutionary impact on the mining market, setting new standards in this area for many years. Recall that at one time this happened with the Antminer S9, released in May 2016.