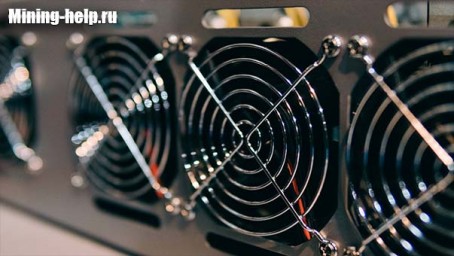 Representatives of the Bitmain company announced the creation of a new, more efficient 7-nanometer ASIC chip designed for mining cryptocurrencies with a given POW SHA256 algorithm.

The firm from the” Middle Kingdom ” is developing a new integrated circuit VM1397, which is able to consume significantly less (almost 29%) electricity compared to the previous type. A change in the architecture and high-quality optimization of the chip made it possible to bring the performance indicators to 30 J / TON. Such a significant reduction in energy consumption will significantly increase the profitability of mining both bitcoin and bitcoin cache.
Bitmain specialists reported that VM1397 will be the main element for the next generations of Antminer T17 and Antminer S17 ASICs. The presentation of new models is planned for this year.
A couple of months ago, the manufacturer presented its own Antminer T15 and S15, but the collapse of the market made them not very popular. This fact led to huge losses of the Chinese company (about 500 million US dollars). Poor financial performance provoked the reduction of staff, the closure of research departments and the curtailment of other management measures. Today, the manufacturer’s efforts are aimed at developing better products that can stabilize the functioning of the company. Antminer S17 when it will be released will be known later.