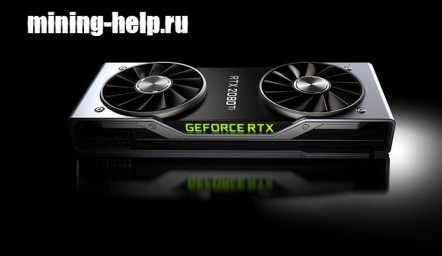 What do we know today about the 2000 series RTX from nvidia in mining? While these cards have not been officially sold in Russia, we are looking for information on foreign sources.

And so I will not describe in detail the technical point, who needs to be found on the Internet. But so far, without optimized miners and software, we see such results.

A small summary, provided that electricity is expensive, the RTX 2080 is a good option. Given the fact that there is no optimized software for these cards.

< p> & nbsp; We are waiting for optimization and information about RTX 2070.