Functioning of POS mining on the Ethereum 2 network 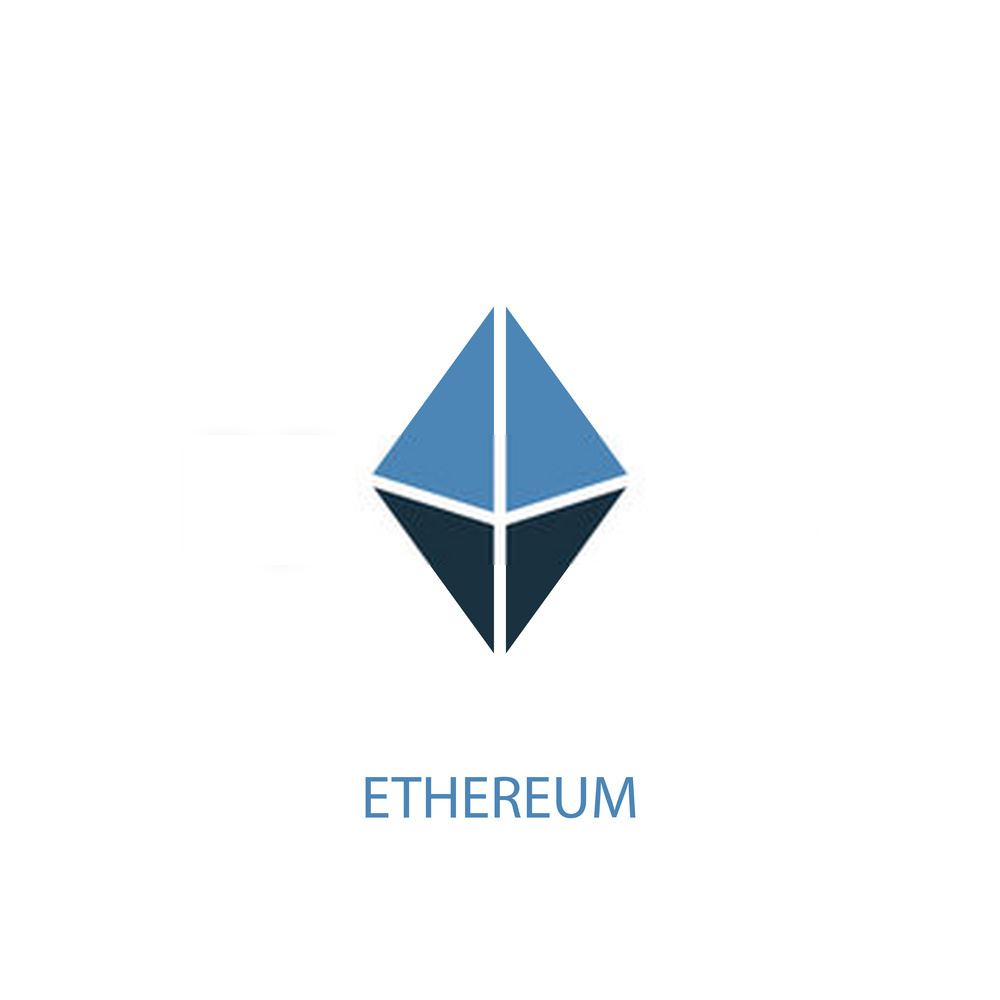 The opening of Bitcoin in 2009 was simultaneously marked by the launch of standard POW mining on processors, video cards and ASICs. In general, it was in 2012 that POS mining (PPCoin cryptocurrency) was presented. At the same time, the fact that everyone is waiting for Ethereum to switch to POS mining is not very similar to the usual understanding of POS mining. The new format provides not only for saving a specific amount of cryptocurrency on the wallet and node. The required settlement operations will also be performed so that the network is always in working order and protected from hacker attacks. That is, POS mining on the Ethereum network is a kind of interaction of POS and POW mining with the absence of the concept of a hashrate network. This means that you will not need to constantly increase the power of your equipment in order to remain competitive in comparison with other miners. The basis of protection against hacking will be the launch of 51% of nodes, where a balance of 32ETH for each node will be required (the complex process of obtaining 51% of hash capacities is excluded). Therefore, the power of the user’s equipment becomes second in importance. Minimum performance will still be a priority. And a gradual increase in capacity will no longer be so effective. Today, there are 250.480 validators (they are nodes) or 8.239.286 ETH in the ETH2 network. Such indicators suggest that attacking the ETH2 network is likely to succeed only with full control over 51% of validators, namely, with 125,000 validators in the network space, which is equivalent to 4 million 200 thousand. ETH ($17 billion at the rate for today). This indicator is simply staggering. With all the desire to pull off such a plan, having 51% of validators, nothing will work, since so-called committees function in the ETH2 network.

Randomly selected validators are called the committee. Its function is to confirm the block’s entry into the blockchain. Committees are shuffled every 32 slots. And this process is called “epoch”.

Each of the committees can have at least 128 validators. If the number of validators grows in the network, there are also more of them in each committee.

The time interval in which the block is considered for validity in order to subsequently write them to the blockchain is called a slot. Simply put, a slot is a block, as we usually understand POW mining. There may be nothing in the slots.

Hacking the Ethereum 2 network is not feasible. To do this, all validators must have one owner. Even with 51% of the total number of validators, hacking is unlikely to be implemented due to the chaotic selection of validators in the committee. In addition, each validator will be checked to see how well it fulfills specific conditions. And this further complicates the attack. If the requirements put forward to the validator are not met, he is eliminated from the workflow, plus a fine is imposed. In turn, the validator who discovered and removed the fraudster from the network is rewarded. Conclusion: it is impossible to implement a 51% attack on the ETH2 network.

The reward for POS mining in the ETH2 network consists of the following points: validation (search) of blocks, checking slots among the committees. If a user searches for a block in the ETH network or offers a slot, he receives 8/64 of the share of all payments. However, the number of slots in time is certain. Therefore, only one validator receives the award. This means that the closing price of the slot remains the same and does not depend on the number of validators in the network. Changes occur in the time between the stay of slots for each validator. It may increase or decrease if the percentage of validators becomes smaller. Each closed slot is paid in the amount of about 0.02ETH.

The user receives other types of awards as a member of the committees. The amount of the payout directly depends on the number of validators: the more of them, the better. Committee members receive a different reward than paying for slots. All validators are rewarded every epoch. Today, such a payment for each participant can be from 0.00002ETH for each epoch in the ETH2 network.

An important condition for the validator to receive payments is the availability of the necessary software version installed on the server. The server must also function 24/7. Otherwise, there will be no earnings from the validator, but only losses (if there is no server with an ETH2 node or it works offline).

Not so long ago, the Ethereum 2 cryptocurrency network, called the Beacon chain, passed through the first Altair hard fork. In the future, it will replace the Ethereum POW network. The main innovation is the support of light users. After all, it has become possible to use Ethereum 2 on any smartphones and even computers with low power like Raspberry Pi. Such a step is caused by the need to attract more customers without the participation of intermediaries, and the Ethereum cryptocurrency network spread rapidly when switching to POS.

In order for the Ethereum 2 validator to work effectively, you need to have at least a quad-core computer with 8 GB of RAM and 50 GB SSD. In order for the ETH2 node to be full-fledged, such strict requirements are needed. This is important in order for the node to be launched simultaneously for the ETH1 network and for the ETH2 network. It is also worth considering that the requirements for the SSD size will always grow so that it is possible to store the blockchain of the POW network and POS network. So in 6 years, the blockchain of the POW network has grown to 312 GB, in less than a year it grows to about 50 GB.

The conditions imposed on the SSD volume do not apply to a node with full functionality. After all, there are also archival nodes. They preserve the full picture of the blockchain in each time period. There the volume is over 9 TB for ETH1 and more than 1TB for ETH2. Such nodes often open full-scale services that monitor the operation of the cryptocurrency blockchain, for example Etherscan.com .

If today you have a desire to get the minimum allowable node for POS mining, you will have to pay $ 50 monthly for the maintenance of a VPS server to hosting. It is also possible to maintain a server with 100% uptime at home. As you know, every minute of downtime threatens with a fine for the fact that your validator did not participate in the workflow.

In addition to simple conditions for the use of hardware, light ETH2 clients put forward the same non-strict requirements for an Internet connection. This means that the traffic volume should be 25 KB in 2 days. A full-fledged ETH2 node needs a regular Internet connection of 1.5-2 Mbit/s.

Conclusion. After reviewing only a small part of the work of POS mining on the Ethereum 2 network, the key points were announced to understand how Ethereum mining on video cards differs from POS mining. We didn’t mention shards and combining both ETH1 and ETH2 chains into one blockchain. In this direction, we can expect a lot of legal, technical, social and political risks. However, there is already an understanding that the new Ethereum cryptocurrency POS meets the requirements of today’s cryptocurrency community. These are accessibility, network scalability and environmental friendliness. This cannot be said about the current state of Ethereum, which cannot withstand the network load at the moment. And this is due to the high cost of gas. This does not allow crypto enthusiasts to use smart contracts with modest budgets (less than $ 1,000). After all, the commission for a smart contract can be $ 100 or more. The transition of Ethereum to POS, as well as the reduction of gas prices and the negative impact on the environment due to POW mining, will deprive such cryptocurrencies of privileges, where there are also smart contracts (TRON, Binance smart Chain, Solana). Other cryptocurrencies today benefit only due to the low commission. This means that Ethereum can become the No. 1 cryptocurrency in the world.

Share:
Author: Admin
23 November at 14:34
Rate the article on a 5-point scale
Your rating will be first
Leave a comment (0)