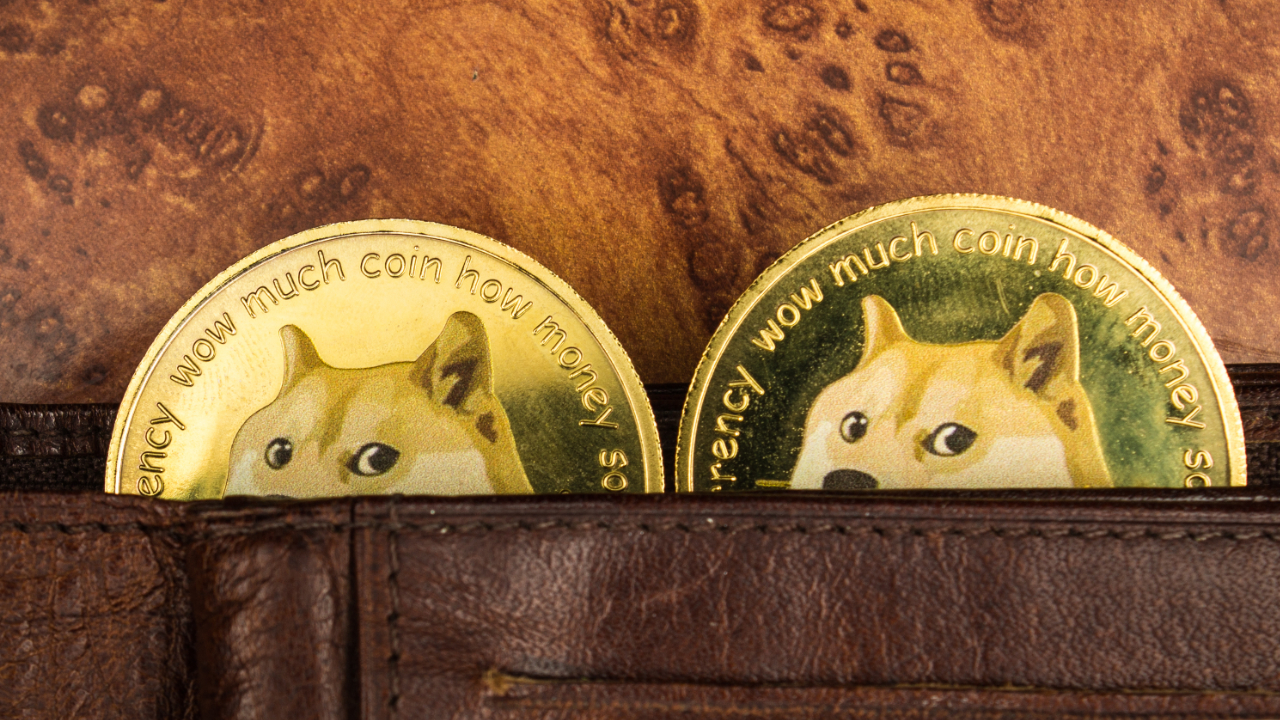 Head of Tesla and SpaceX, Dogecoin fan and the asset’s most influential supporter, Elon Musk, has taken to Twitter to support the call from a Dogecoin-related Twitter account to spread the new Doge upgrade to as many computers as possible.

The release that was made nine days ago, according to GitHub, prepares the Dogecoin network to reduce fees—the issue that has been subject to heated discussions and arguments in the Doge community for a long while.

The new Doge upgrade prepares the ground for fees reduction

The upgrade can be easily installed over the current 1.14 installation, without having to uninstall it, reindex or redownload. The update is preparing the network for a reduction of fees. It is the first step in a two-stage upgrade that is required to lower Dogecoin fees.

The tweet that Musk responded to also reminds the Doge community that the network needs more new nodes that will help to secure the network and contribute to the reduction of fees as well.

Earlier, the Tesla CEO tweeted that he had been working with Doge developers to improve the coin’s efficiency for transactions.

Share:
Author: Admin
30 August at 12:24
Rate the article on a 5-point scale
Your rating will be first
Leave a comment (0)