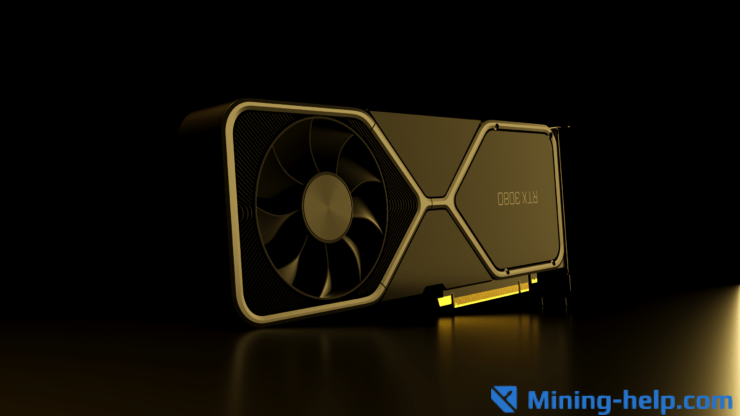 Graphic processors became noticeably cheaper compared to the beginning of the year. One of the reasons is volatility on the cryptocurrency market. While prices on the vast majority of high-end video cards are still higher than recommended by the manufacturer, the decrease is apparent.

Just in the beginning of May, ETH was steadily trading above the $4000 mark but lost over 50% during the last two months. Now, it is trading below $2000. The swift decrease affected mining profits as well. The profitability of ETH mining dropped by 80% compared to May. All of the above is happening on the backdrop of overall reduction of mining and news that Ethereum will be going away from mining altogether.

Note that one of the biggest GPU manufacturers Nvidia tried to reduce demand from miners by limiting hash rates of new cards but it didn’t work. Scalpers were fast to purchase new cards and resell them to miners. The scheme became less profitable due to the latest developments in the cryptocurrency world.

All around the globe, prices on video cards remain relatively high for an average user but you can find cheaper cards on the secondary Chinese market where the government banned mining. On the other hand, units on the shelves in the western world are still high as GeForce RTX 3060 Ti costs 153% more than the recommended market price ($400). Finding a new video card under $900 is still tricky!

Share:
Author: Site Moderator
24 July at 18:29
Rate the article on a 5-point scale
Your rating will be first
Leave a comment (0)