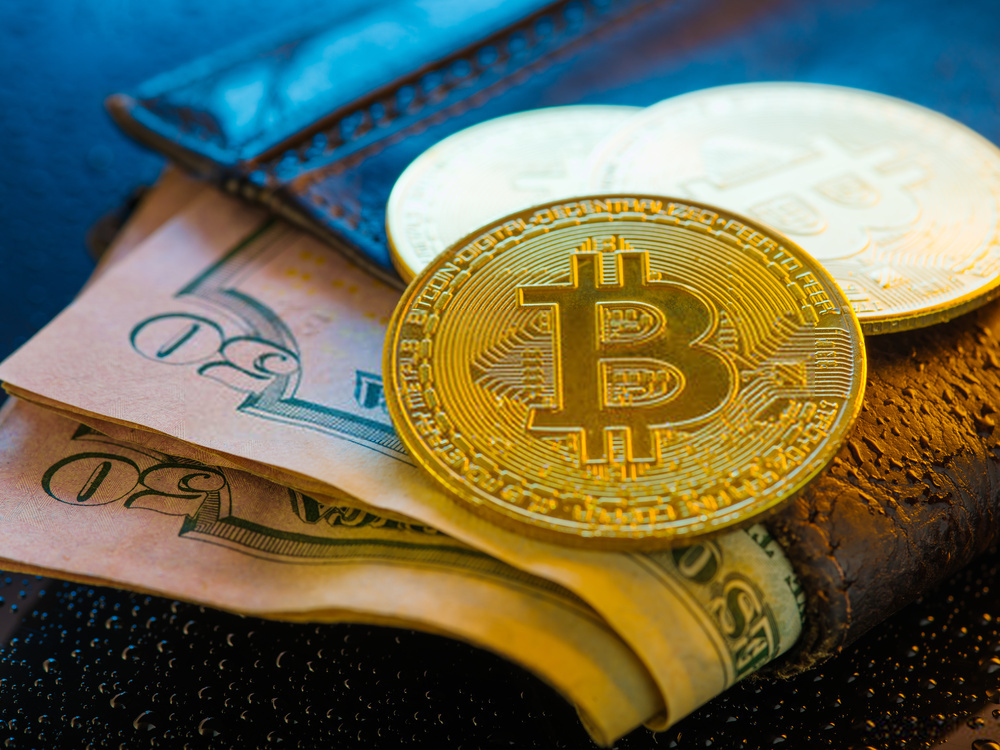 Fabio Panetta, a member of the board of the European Central Bank (ECB), said that the state cryptocurrency could be legalized within two years. This was announced at a meeting of the Intergovernmental Commission on Economic Cooperation. It took place on November 9 in Helsinki.

Fabio also explained how such an innovation would be possible. The central bank can launch its own digital unit. And this fact suggests that in 2 years the new monetary form will be legalized as a means of payment in the euro area. At the same time, the board member issued a warning that the status of legality of the payment unit should not be taken for granted.

The status gives the new cryptocurrency, which will be released by the Central Bank, a bright opportunity to prevail over other forms of digital currency in Europe that are not recognized by law. If the ECB issues a state-owned digital currency, which will become popular and easy to use, it will be able to spread widely outside the country. This is how critics of the new project predict.

Fabio Panetta last week also issued a rebuttal to a statement saying that the Central Bank’s cryptocurrency would be “redundant” against the background of another digital currency. He stressed that the Central Bank will be able to make its currency as presentable as possible so that users make payments. Another warning was the statement that the state cryptocurrency should not be used as a deposit. Such actions can harm the banking system of the European Union.

Elvira Nabiullina, the head of the Central Bank, expressed her agreement with Panetta’s words. She highlighted the importance of a “smooth transition between monetary forms,” calling it “critically important for people’s trust in digital money.” Nabiullina also said that cryptocurrency is recognized as legal tender, which will become mandatory for sellers.

Share:
Author: Admin
15 November at 21:36
Rate the article on a 5-point scale
Your rating will be first
Leave a comment (0)