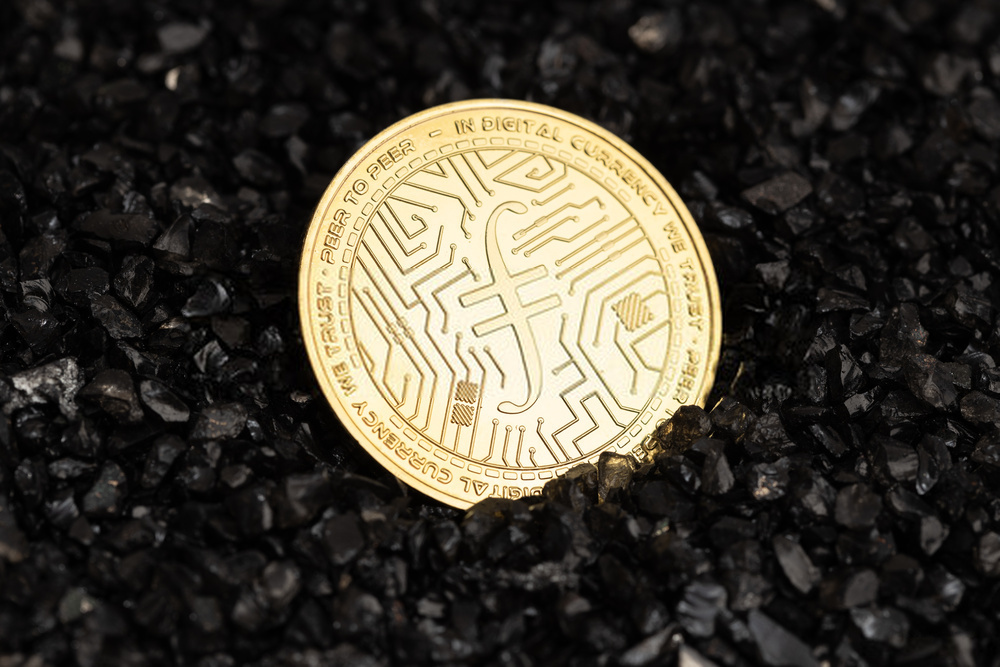 During the operation organized by the Chinese police, 31 people were detained. They are suspected of creating a fraudulent pyramid scheme, where the main goal was to attract investors by promising them income from mining Filecoin.

Law enforcement officers of the city of Xuzhou were involved in the operation. Detentions took place in different cities of China, which included Shanghai, Shenzhen and Wuhan. The cryptocurrency pyramid caused cumulative damage in excess of $62 million. In the process of arrest and mass searches, various kinds of crypto assets, as well as ETH, USDT and FIL, were confiscated from the scammers conducted by the police.

The pyramid’s activities were based on the imaginary cooperation of the organizers with IPFSUnion, which is a developer of equipment for mining Filecoin. The scammers collected money from investors allegedly to buy equipment from IPFSUnion in order to mine Filecoin. At the same time, no purchases were made.

It is known that in early October, over 130 people were arrested in China, who were charged with creating the largest money laundering scheme using cryptocurrencies. The amount of damage amounted to more than $130 million.

Share:
Author: Admin
11 November at 11:49
Rate the article on a 5-point scale
Your rating will be first
Leave a comment (0) 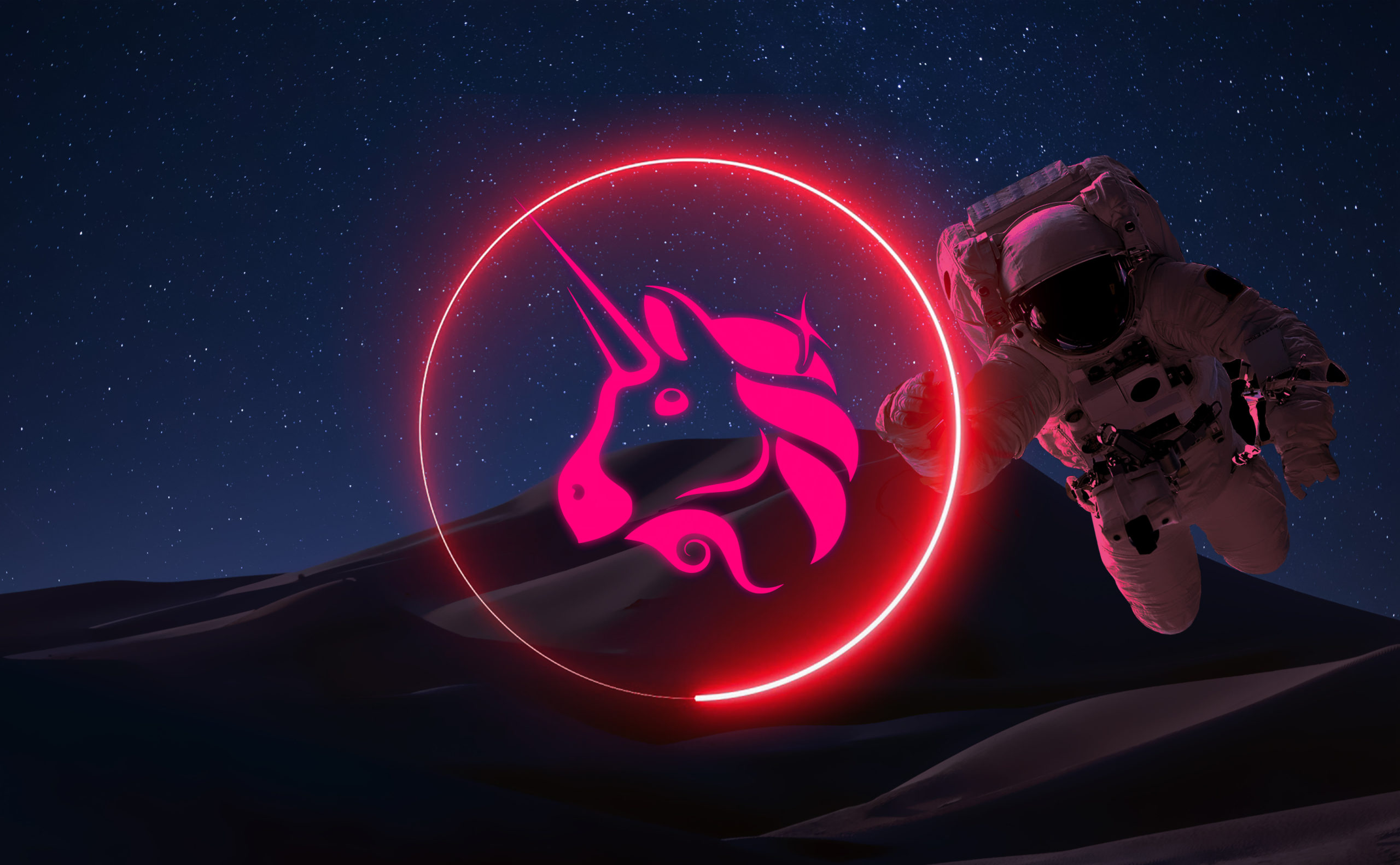