Chinese Miners Don’t Want to Give Up 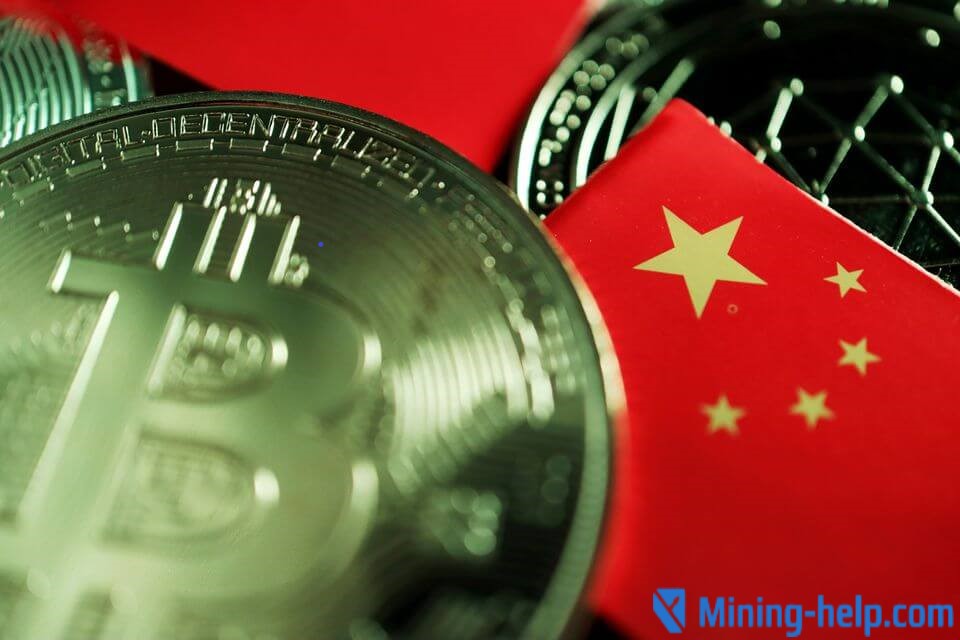 The recent big forum in Chengdu, China, gathered thousands of attendees discussing the recent crackdown on BTC mining in the country that left thousands of miners with mountains of useless hardware and a question about the future of crypto in China. The participants of the Web 3.0 Blockchain Application Computing Power Overseas and Distributed Storage Conference (that was a mouthful) believe that they can survive and continue their work.

Now, they think that switching to decentralized storage is the way to go and it is possible to avoid the wrath of the communist party by working in a completely new field. Projects like Filecoin or Swarm were the most discussed on the forum. Some of the attendees talked about their decision to move to mining filecoin and expressed their hopes to stay in business since it is way less power-hungry mining process.

Other people talked about switching to ETH mining but it is also a shaky bet since ETH is soon moving to a completely different coin generation method not involving mining.

Note that the Chinese government banned trading and mining cryptocurrencies but does not prohibit ownership of virtual currencies of any kind allowing many people to believe in projects such as Swarm where people are receiving coins for providing services like processing transactions and storing data.

The forum is quite interesting but the lack of actual decisions and resolutions by the end of the event tells us loudly: Chinese miners are waiting for the next move of the government and carefully research alternative ways to utilize their computational resources.

Share:
Author: Site Moderator
25 July at 18:38
Rate the article on a 5-point scale
Your rating will be first
Leave a comment (0)