Buterin told about the features of the final version of the Ethereum 2.0 roadmap 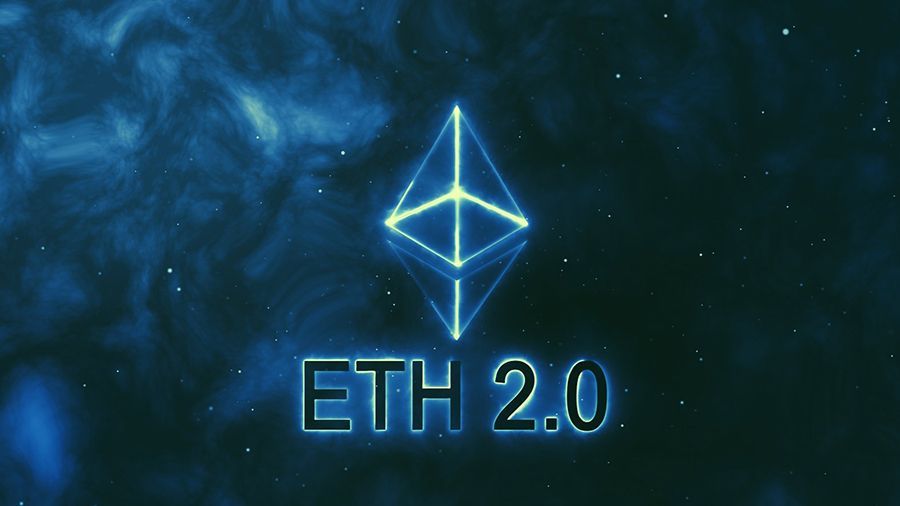 Vitaly Buterin, co-founder of Ethereum, outlined his idea of what the Ethereum 2.0 roadmap will be. In it, the platform will be able to scale up, while not violating the standards of reliability and resistance to censorship.

A review with the title “Endgame” appeared on Monday, December 6 on the own portal of Ethereum co-founder Vitaly Buterin. In it, he expressed his opinion, and how the scaling of the Ethereum 2.0 network will be carried out in the future.

One of the key advantages of this roadmap, according to Buterin, is its focus on openness and unification. With this level of scaling, a compromise solution is clearly emerging – the centralization of block development. The percentage of probability that building blocks in the future will be not only a centralized industry, but also a specialized business with its own market, like today’s mining market, is very high.

There are plans to use methods at the protocol level that will not allow large stakeholders to abuse their powers. This includes sampling the availability of information, decentralized verification of blocks, bypassing channels of alleged censorship and covert market manipulation.

The main goals are:

1. Increasing the level of decentralization and scaling of the network, which will become possible after the formation of nodes for all users.

2. Opening full-scale nodes to develop blocks or test chains on low-power computing equipment that is available to ordinary users.

3. To make data transmission channels more resistant to the alleged censorship of blocks.

4. Nullifying the likelihood of a threat of “collapse” of the network within the framework of combining large-scale mining pools in order to change the protocol rules at its discretion.

5. Resisting mining pool attacks on EIP-1559 in the format of mining empty pools to get additional rewards.

You can add a second level of staking, where the requirements are low for resources that relate to monitoring distributed blocks. The operations in the block are divided into 100 segments, where the root of the state of the tree is Merkle or Verkle after each segment. Each level 2 staker is randomly assigned to one of the baskets. Only if at least 2/3 of the validators assigned to each segment sign the block, it is considered accepted.

* Implement ZK-SNARK. This will enable users to perform block authentication inexpensively and directly. ZK-SNARK directly conducts the authenticity of the block using a cryptogram. Fraud can be detected by a very simple scheme, when an invalid segment is detected in the block, anyone can broadcast this action exclusively for this segment. This operation provides an additional degree of security on top of randomly assigned validators.

* Adding a data availability sampling procedure. In this case, users will be able to check the availability of blocks. By checking the DAS, lightweight clients will see that the block is published by uploading just a few randomly selected parts.

Note: Lightweight clients with Simplified Payment Verification (SPV) are nodes that upload only a small fraction of information to the block chain. They use indirect methods to check the originality of a particular chain. Often, instead of checking the information in the block, they believe that there are exclusively real blocks in the chain approved by the blockchain consensus algorithm, being confident in the honesty of most of the block producers.

* Introduction of secondary channels of monetary transactions to prevent censorship. One way is known – to allow secondary participants to send lists of such operations that should be included in the next leading block.

As a result, a chain is formed, where the assembly of blocks, as before, is relatively centralized. At the same time, the verification of blocks does not need trust, since it is decentralized to the maximum. The use of special anti-censorship measures does not allow block developers to censor them.

If each main node (block developer) attacks the network or censors blocks, in the worst case, they may simply disconnect. After these actions, the chain stops accepting operations until the community combines its resources and implements one valid node in the form of a primary stake.

Buterin suggested that it would take several years to introduce and improve complex operations. However, the picture of what the future of the scalable Ethereum 2.0 blockchain will be is already emerging more vividly and realistically.

Share:
Author: Admin
8 December at 13:58
Rate the article on a 5-point scale
Your rating will be first
Leave a comment (0) 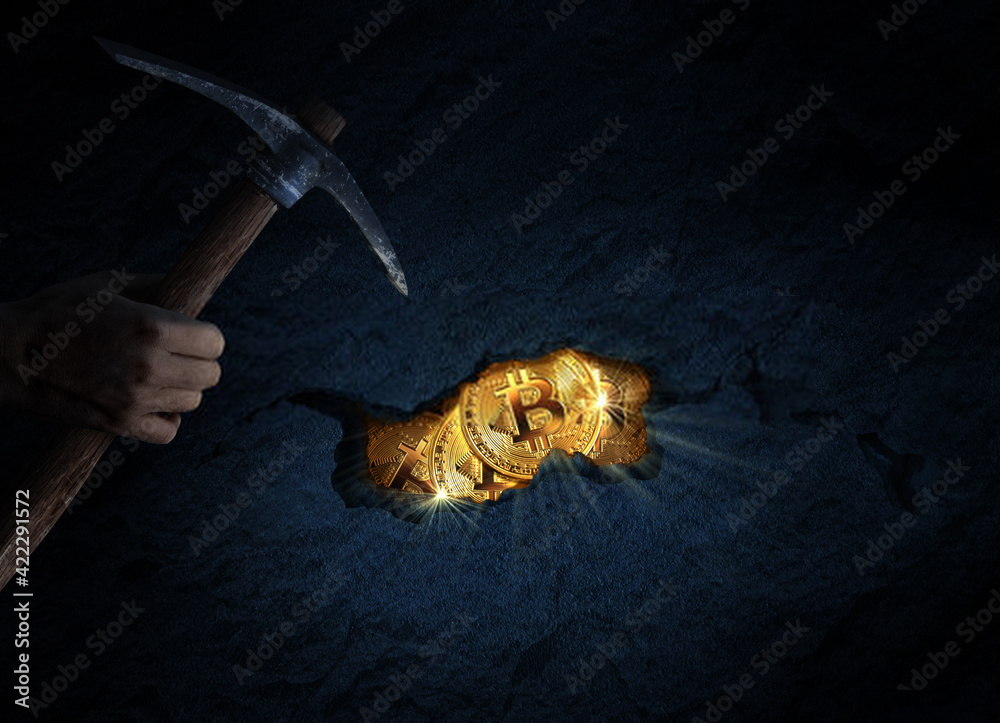