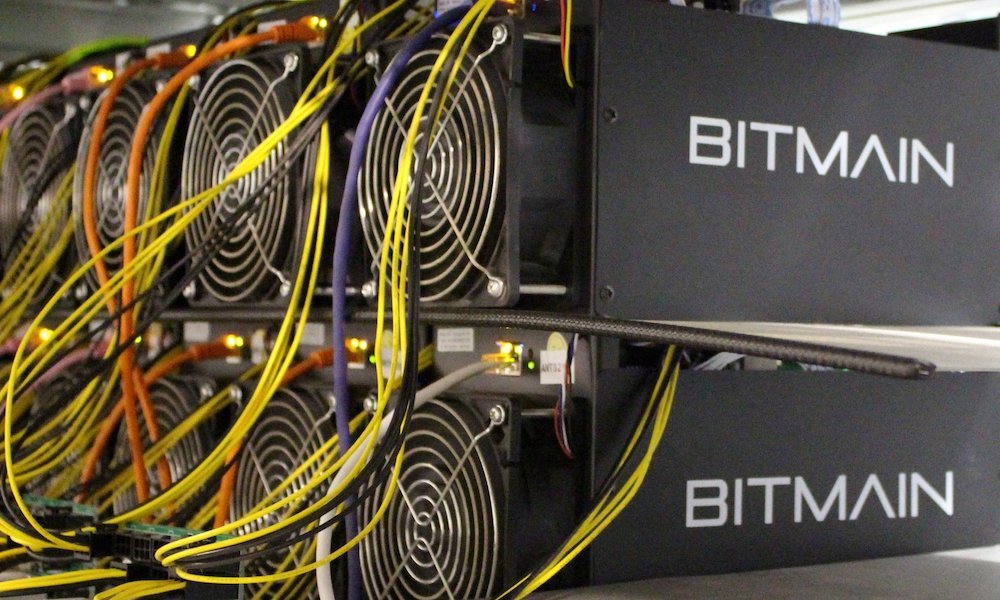 Bitmain is known by the crypto community as the biggest manufacturer of ASIC units providing some of the most powerful machines available for miners. However, the increase of offers on the secondary market puts additional pressure on the company as profits dwindle and prospects of sustaining their rate of production seem uninviting.

Bitmain’s spokesperson noted that thousands upon thousands of ASIC owners are now selling their rigs looking to either make their money back or simply trying to move them elsewhere. They create a huge influx of goods on the second-hand market.

As the Chinese government shut down all crypto mining operations in the country, more and more people were forced to get rid of their machines. It also created instability in terms of pricing as prices on ASIC units frantically have been frantically changing over the course of the whole of May and June.

Some farmers managed to find perspective opportunities outside of China while many thousands of people either decided to quit or were forced to close down their operations. All of the above dramatically reduced profitability for companies that make mining machines.

Bitmain’s spokespeople told their clientele that they, alongside many farmers, went to the US, Canada, Australia, Russia, and Kazakhstan searching for places with sufficient energy production and electricity availability in general. Some manufacturers are not as slow. For example, Canaan, another manufacturer of ASIC units, announced that they are launching a business in Kazakhstan

Share:
Author: Site Moderator
6 July at 20:18
Rate the article on a 5-point scale
Your rating will be first
Leave a comment (0)