Bitmain has become the latest Chinese company to discontinue its services in mainland China due to the ongoing ban on local cryptocurrency. 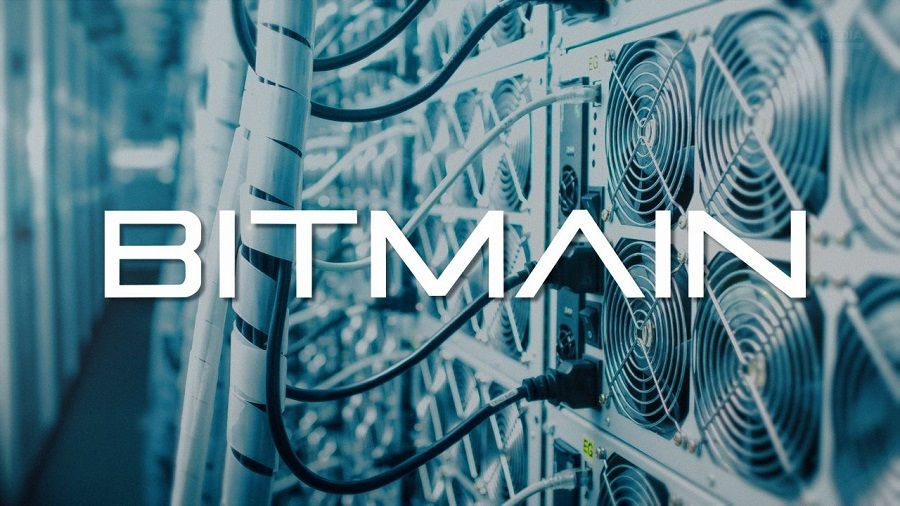 Bitmain, one of the world’s largest manufacturers of bitcoin mining machines, has announced that it will no longer supply cryptocurrency mining installations to mainland Chinese addresses. Nevertheless, the company will continue to supply its products to foreign countries.

The Ban On Cryptography Has Reached Bitmain

The Chinese crackdown on cryptocurrency mining and trading has also affected Bitmain. The Beijing-based company announced on its WeChat account that from October 11 it will stop delivering its Antminer crypto mining rigs to addresses located in China. However, Bitmain will continue to serve customers based in Hong Kong and Taiwan.

“Strict compliance with the laws and regulations in force at the locations of the company’s divisions is the principle of work that Bitmain has always adhered to. From October 11, 2021, Antminer will stop deliveries to mainland China (with the exception of Hong Kong and Taiwan).

For customers in mainland China who have purchased long-term products, our staff will contact them to provide alternative solutions.”

A major mining producer added that the new policy will not affect customers in foreign markets. According to the announcement, the Bitmain team is “making every effort to ensure deliveries to customers around the world”” Thus, the company has increased its production capacity for the production of modular containers designed for mining – Antbox.

Bitmain’s decision to withdraw from the Chinese market seems logical, since last mounth local authorities conducted a major operation in the Inner Mongolia region, after which they confiscated 10,100 mining rigs. This was the 45th such procedure in this province, while Sichuan, Yunnan, Xinjiang and Qinghai were also attacked earlier.

China has been taking a stand against cryptocurrencies for almost 10 years, this year the central bank of China took another step forward by banning all local organizations from dealing with companies related to the digital asset space.

Share:
Author: Admin
12 October at 18:32
Rate the article on a 5-point scale
Your rating will be first
Leave a comment (0)