As Bitcoin mining activity strengthens in the U.S., is it fading out from Kazakhstan 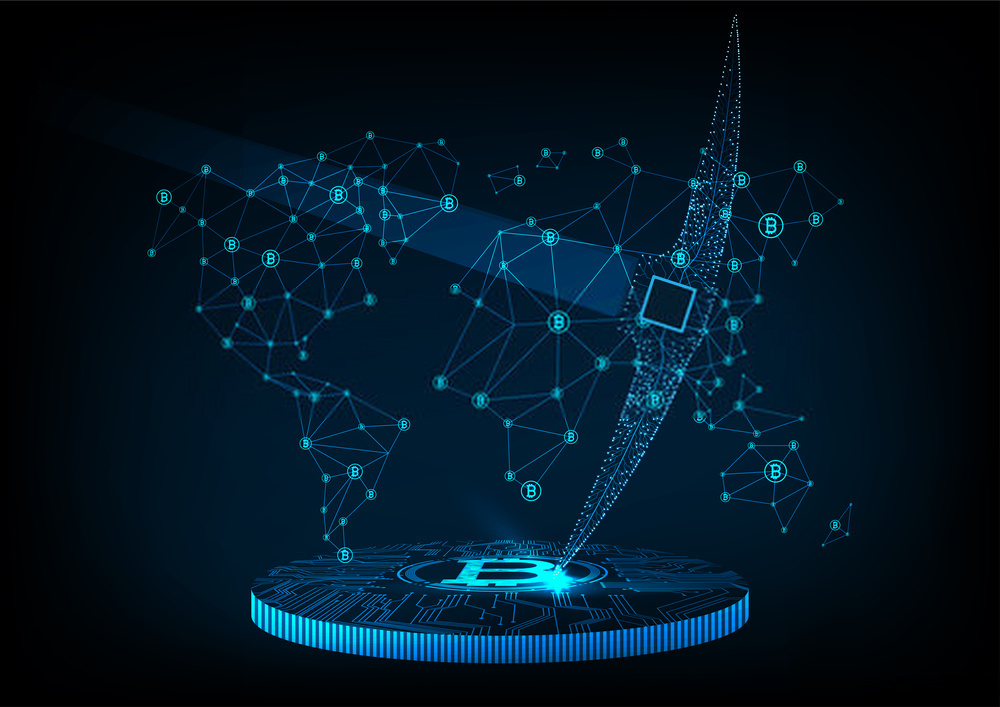 Residents of New York State sent a letter to the governor with a request to review mining permits for crypto businesses, due to the high energy intensity of crypto mining. It includes names such as Greenwich Generation Station and Fortistar North Station in Tonawanda.

In addition, petitions continued to be received to increase restrictions on crypto mining in the state of proof of work (POW). Despite the fact that New York is in the sector of uncertain regulation, shortly after that, Stronghold Digital Mining, a Pennsylvania-based bitcoin miner, debuted on Nasdaq.

Greg Beard, CEO of Stronghold, despite environmental threats, said that bitcoin mining is the most profitable investment of energy for the economy at the moment. He had to speak out because Stronghold claimed that it mainly uses spent coal for its mining operations. In an interview for Nasdaq, he justified this position by the fact that until 1975 it was allowed at the legislative level to use high-quality coal for steelmaking and energy production.

Then he explained that as a result of this process, low-quality coal of poor quality remains in the mines. Therefore, it is necessary to remove this waste. Byrd mentioned that such a problem accompanies all coal mining sites. Of course, these places are engaged in restoring the consequences of long-term coal mining.

Byrd says that this is an extensive problem, because some landfills are “about the size of half of Central Park”” At the present rate of purification, it will take about 30 more years of work.

Data shows that New York, Kentucky, Georgia and Texas attract the most miners in the United States. Although the migration was the result of China’s harsh bitcoin mining measures, there was another beneficiary.

At this time, Kazakhstan, which has become the second largest bitcoin mining point in the world, is saving electricity due to power outages. Local reports say that cryptographic data centers consume 5 MWh of electricity. According to the estimates of the Ministry of Energy, this corresponds to the consumption of about 24,000 apartments of average area per month.

What alternative energy sources can be used?

During the October blockchain summit in Texas, Senator Ted Cruz announced the abundance of energy in Texas, which is extracted from wind energy and natural gas burned in the west.

Share:
Author: Admin
26 October at 20:48
Rate the article on a 5-point scale
Your rating will be first
Leave a comment (0)