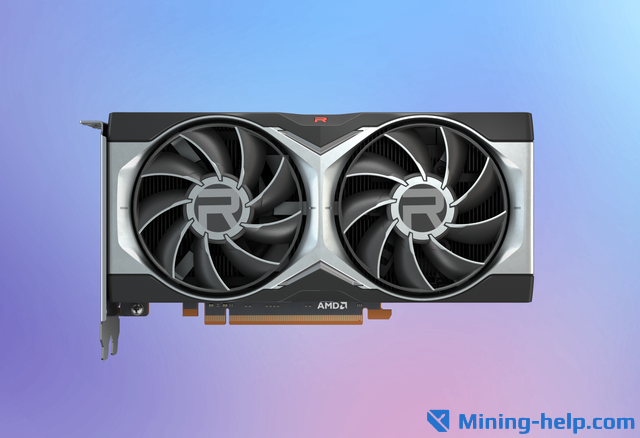 In our time and day, announcements become news on their own and start independent news cycles. It seems that just yesterday AMD announced its new video card but the internet immediately started enthusiastically talking about numbers attached to Radeon RX6600 and 6600 XT cards.

The latter has a 128-memory bus and is compatible with now popular GDDR6 RAM. It means that it will not lose in competition against RX 580. Here is a short comparison of RX580 and other older cards against the latest announced AMD device. The comparison is relevant to ETH mining as well as some other algorithms.

*This information may be incorrect (but, hopefully, by a small margin) since we are using unofficial data

What’s important? AMD does not stay away from impressing its clients with their consistent improvements. The changes are apparent but the prices are also growing noticeably. For example, you could buy RX560 for just $99 just four years ago. Now? You will have to pay $349 for the newest generation. On top of that, scalpers may have a word with you when the device hits the shelves.

Using the new GDDR6 standard actually allows the card to show better results since the memory bandwidth was increased to 256gb/s. The hash rate changed just by a little and stayed around 31 MH/s but the card will likely work well for mining other GPU-oriented algorithms such as MTP due to increased bandwidth and core performance.

*** Note that RX560 has only 4Gb of memory so you can forget about ETH mining but it can be used to mine other cryptos!

New AMD cards will unlikely become the next hottest thing for people interested in ETH mining since hash rates are comparable to that of RX580. Nevertheless, 6600-series demonstrate considerable improvements in GPU performance making it a great candidate for other algorithms!

Share:
Author: Site Moderator
1 August at 12:53
Rate the article on a 5-point scale
Your rating will be first
Leave a comment (0)