What is the minimum internet speed for mining and how does this affect the profit? 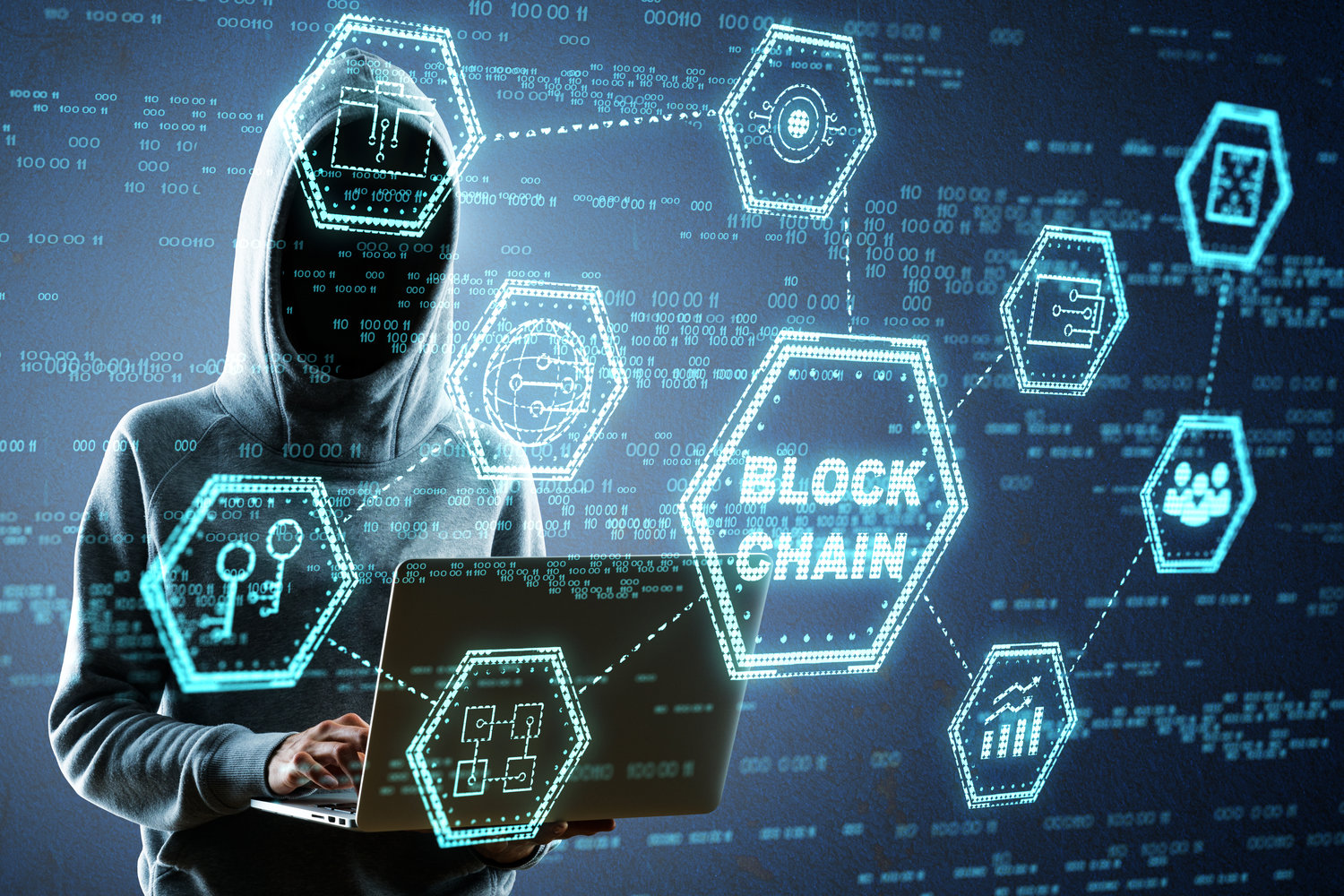 When it comes to the mining of new crypto coins, they usually talk about video cards and ASIC devices, compare their performance in hash tags and other terms that are not clear to a common layman. At the same time, they forget that the speed of the Internet for mining, although not the main factor of success, should also be taken into account.

If you are not going to compete with the Chinese monopolists in creating new Bitcoins, then a wired 10Mbit / s or even a 3G modem will be enough for comfortable work. What internet speed is really needed for mining? Now more about why it is not enough just to connect the cable to the network card.

What is more important for mining: internet speed or reliability?

First, let’s find out if the internet is needed for mining and what should be the minimum requirements? Let’s remember the main goal of mining: you need to find a new unique block, which, after approval, is added to the network, and we get a well-deserved reward.

There is a very important nuance here: the reward is received by the one who is the first to find a new block and receive its approval. The search for a new unique hash function is carried out by a simple enumeration method and there is no dependence of the subsequent value on the previous one, and therefore the situation when several miners simultaneously find a block with the same value occurs more often than one might imagine. And here, as in the race, “may the fastest win.”

Hence the conclusion that you can forget what speed and how much Internet traffic is needed for mining, the main thing is that it should work uninterruptedly 24 hours / 7 days a week. The mining farm constantly compares the obtained values ​​for uniqueness, sending requests to large miners and special pools. If the connection is regularly interrupted, you may not have time to take the confirmation queue, and the work will be done in vain.

Getting up and running smoothly isn’t as easy as it sounds if you’re not an online gamer. Such users immediately notice the loss of connection, just like mining. The requirements for the Internet of the average user are not so severe: while a page is being read or a message is being written, the connection can be interrupted several times and no one notices it.

We move from words to practice and make an uninterrupted internet channel for mining in three steps:

We will tell you more about whether the Internet speed affects mining when working via 3G / 4G networks in the section devoted to ping optimization, and now we must make at least two wired connections.

If possible, choose an internal laying, the cable on the external wall rarely “lives” for more than a year, given the quality of the components and the not very straightforward hands of the installers of domestic Internet providers. 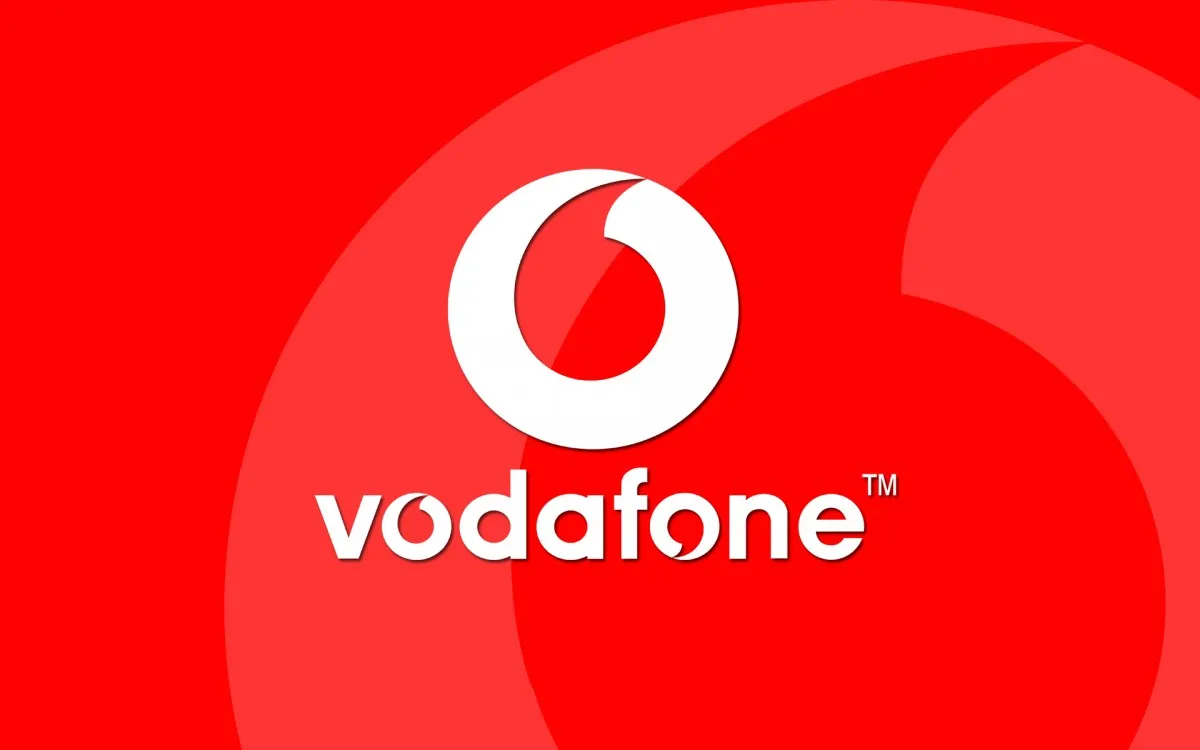 Choosing manually which channel is needed for mining in case of loss of connection will not be the best, and most importantly, a slow solution. For these purposes, you need special equipment that will monitor channels in real time and switch in a split second.

Take care that there is no incident when the farm continues to work quietly from the generator, and the mining Internet traffic is at zero because there is nowhere to turn on the router.

If you have a wired connection and the cable is working fine, the first step is to check for updates to the network card driver. If the operating system was installed in automatic mode, universal or outdated versions may be installed instead of the native ones, which take precious milliseconds, no matter what Internet speed for mining is installed.

If mining is carried out on the computer’s central processing unit (CPU), which will be relevant for a couple of years, then Internet traffic for mining can be blocked by viruses, so regularly conduct a full system check.

Share:
Author: Admin
5 December at 12:13
Rate the article on a 5-point scale
Your rating will be first
Leave a comment (0)

# Equipment
Choosing a power supply for mining for 2021, a server one or two regular ones?
9 December at 18:43

# Equipment
What is the minimum internet speed for mining and how does this affect the profit?
5 December at 12:13
Load more