amd radeon r9 390 mining ether, zcash and other cryptology on the example of ASUS STRIX GAMING 2018 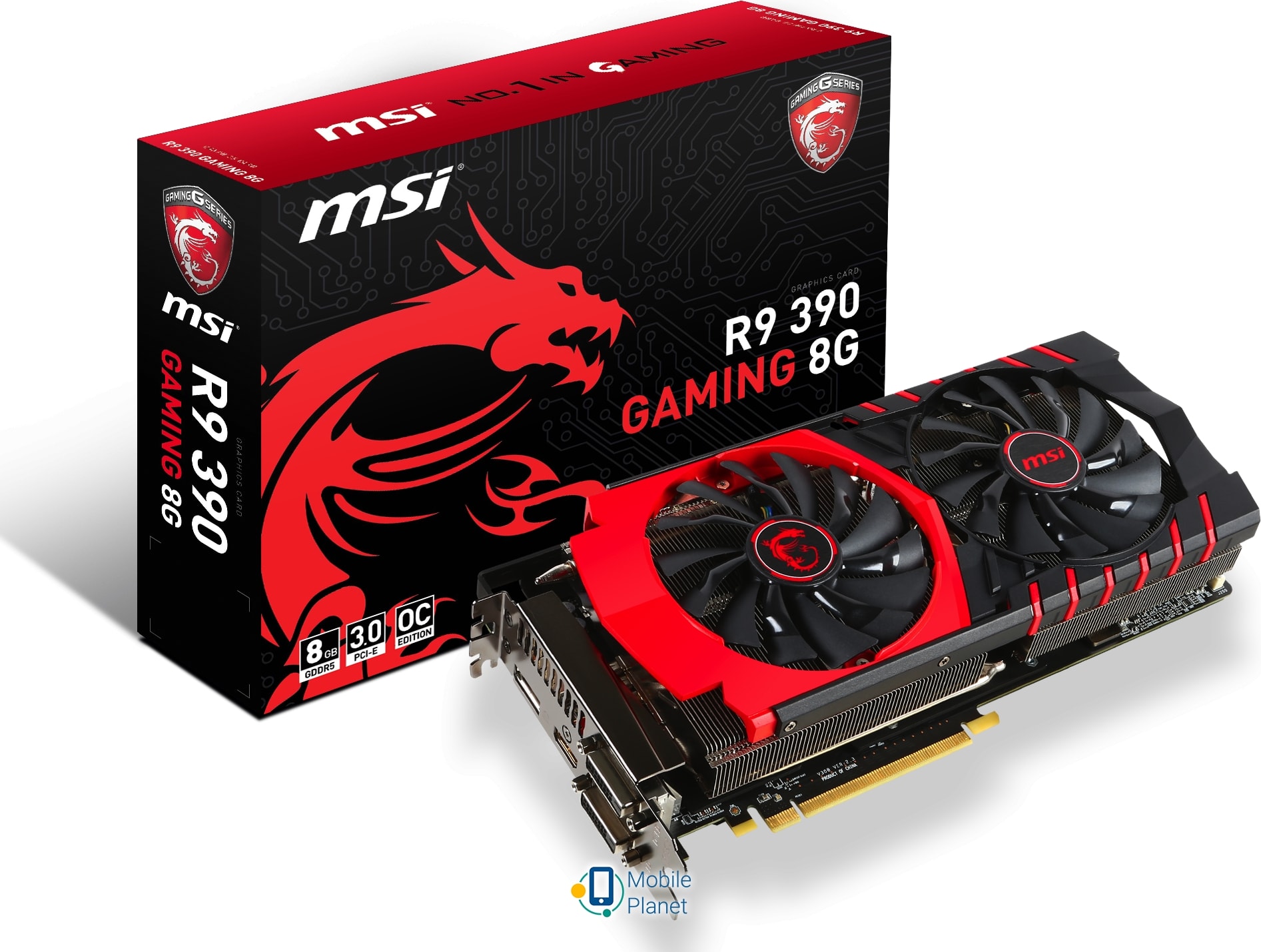 Hi miners, today we will talk about the last series of maps, namely the top map at the time for mining amd radeon r9 390 8gb on the example of Asus strix gaming in 2017. 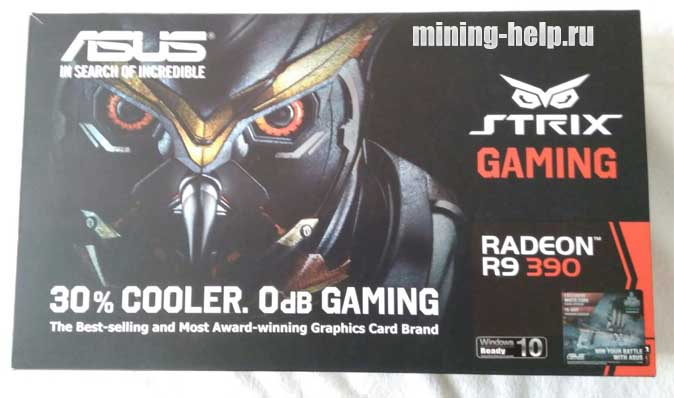 We will protest it, find out what r9 390 hash rate and speed in mining on actual and other algorithms. 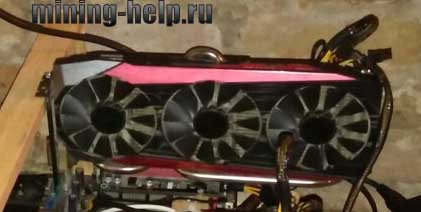 Let’s start by comparing it with the current vs rx480/580 mining tops.

+Don’t have to be stitched to get the maximum speed

-The power supply is much more powerful

But before there was no other choice and everyone bought the r9 390 for mining, in principle it is relevant and profiteering today.

Now let’s start the test itself in mining.

Let’s start with Mining on amd r9 390 ether ETH + DCR in dual mode, on air it gives that in solo mode that in dual the same hash rate and speed. (if you can’t read it) — how to get newcomers on the air) 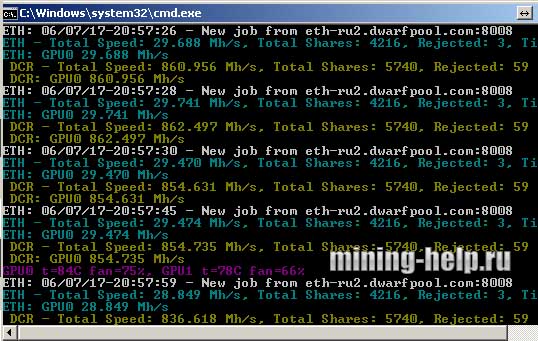 Overclocking and overclocking settings for the r9 390 are not needed, they are of little use (not at all chasing), except to reduce the voltage and a little core, for lower consumption. 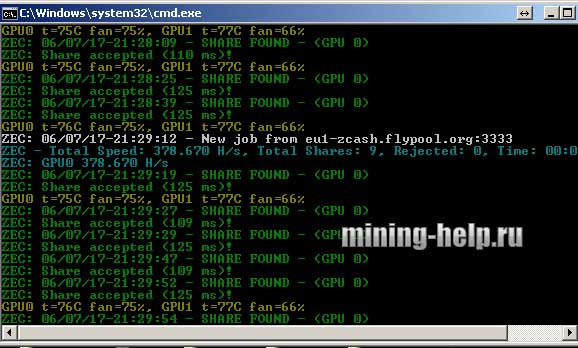 As we can see, it’s not bad either, under a small +20 core acceleration, we got somewhere around 390sol/s.

consumption of 360 watts with the system.

Now the 2a most popular questions and answers:

Question: Is there a firmware r9 390 for Mainig?

Answer: No, and there’s no need to firmware r9 390, it’s already pressing the maximum.

Question: Which r9 390 driver is better for mining?

Answer: Many Claymore developers recommend the driver for the 300 series Crimson 15.12, I put the last one, I couldn’t tell the difference.

I guess that’s it, good luck to everyone, wait for new reviews.

Also take a look at this.

Since 390 is outdated, I suggest you read… – best graphics cards for mining table.